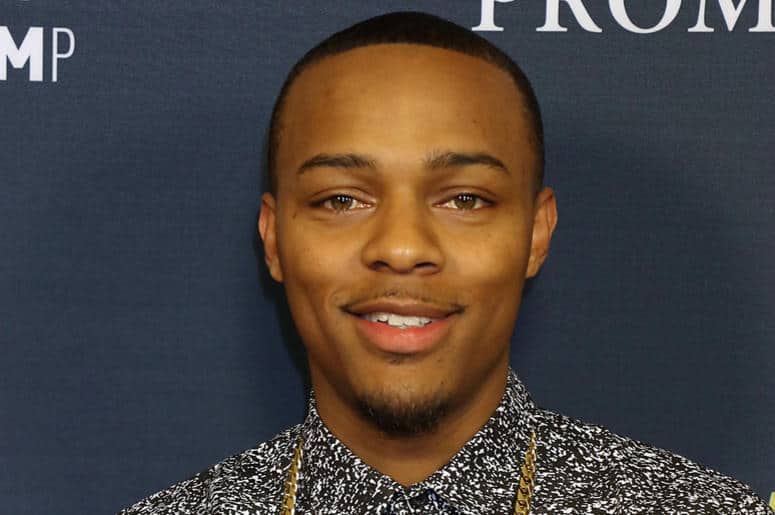 Popular US rapper, Shad Moss, popularly known as Bow Wow has been arrested over an alleged altercation with a woman on Saturday morning.

Bow Wow was arrested early Saturday following a fight with a woman in Midtown Atlanta.

Officer Jarius Daugherty, while giving an account of the incident, said the Woman narrated that Moss had assaulted her first.

“Officers were unable to determine the primary aggressor of the altercation, so both parties were charged with battery,” Daugherty said in a statement to CNN

He said the woman involved in the incident was intoxicated and beat Moss “with a lamp, bit him on his side and spit on him” while he “continually made efforts to avoid her.”

“For no logical reason, officers arrested both parties despite having clear-cut evidence that Bow Wow was the victim in the case.

“Bow Wow feels very strongly that a man should never lay a hand on a woman, even in self-defence, hence his failure to defend himself here,” he added.