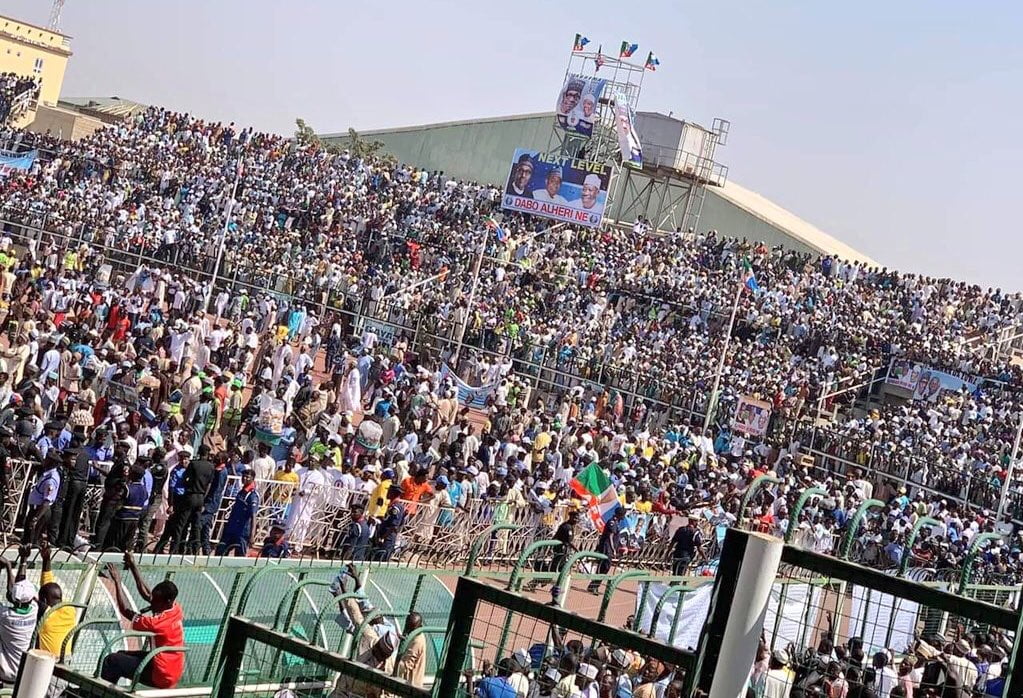 INEC Has No Power To Disqualify Buhari Says INEC.

In his Opinion, Oluwole Osaze-Uzzi, INEC director of Voter Education and Publicity, the presence of the two governors did not violate any Nigerian law.

Two governors from the country — Issa Moussa of Zinder and Zakiri Umar of Maradi — were part of those who received the president in Kano during his campaign, Naija News reports.

The visit had triggered criticism from Nigerians who alleged foreign interference in the electoral process.

Uche Secondus, national chairman of the Peoples Democratic Party (PDP) had asked INEC fo disqualify Buhari from the presidential election over the development.

“They came with monies and mercenaries to influence elections in Nigeria,” Secondus had alleged

But Oluwole Osaze-Uzzi, INEC offficial, said the governors’ presence in Kano does not violate the law “as far as I am aware”.

He said the law only prohibits foreigners’ direct involvement in the electoral process.

“They are not allowed to participate as either candidates or voters,” Osaze-Uzzi told TheCable on Saturday.

“But they can only observe the process. As far as I am concerned, their presence does not violate the constitution.”

He also said the commission has no powers to disqualify the president, adding that only the courts can.

“INEC has no power to disqualify any candidate,” he said in response to the PDP’s request.