Home » Business » Find Out Why Google Pays $7,600 To Russian Government 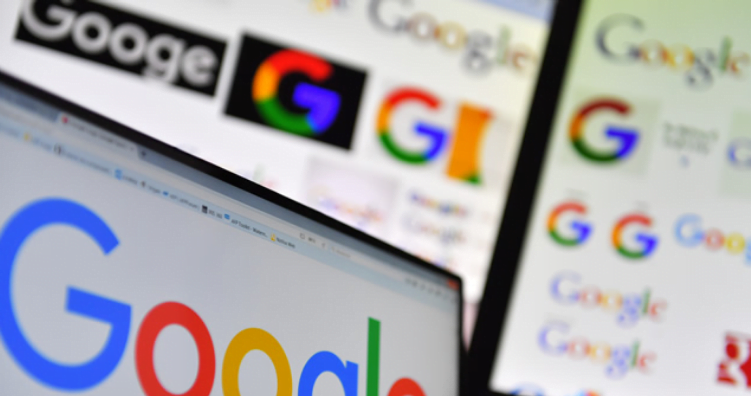 Google paid the Russian government the huge sum as fine for failing to remove search links that are connected to banned information.

It would be recalled that Russia had in December, initiated administrative cases against U.S. companies Twitter and Facebook for non-compliance with the Russian law.