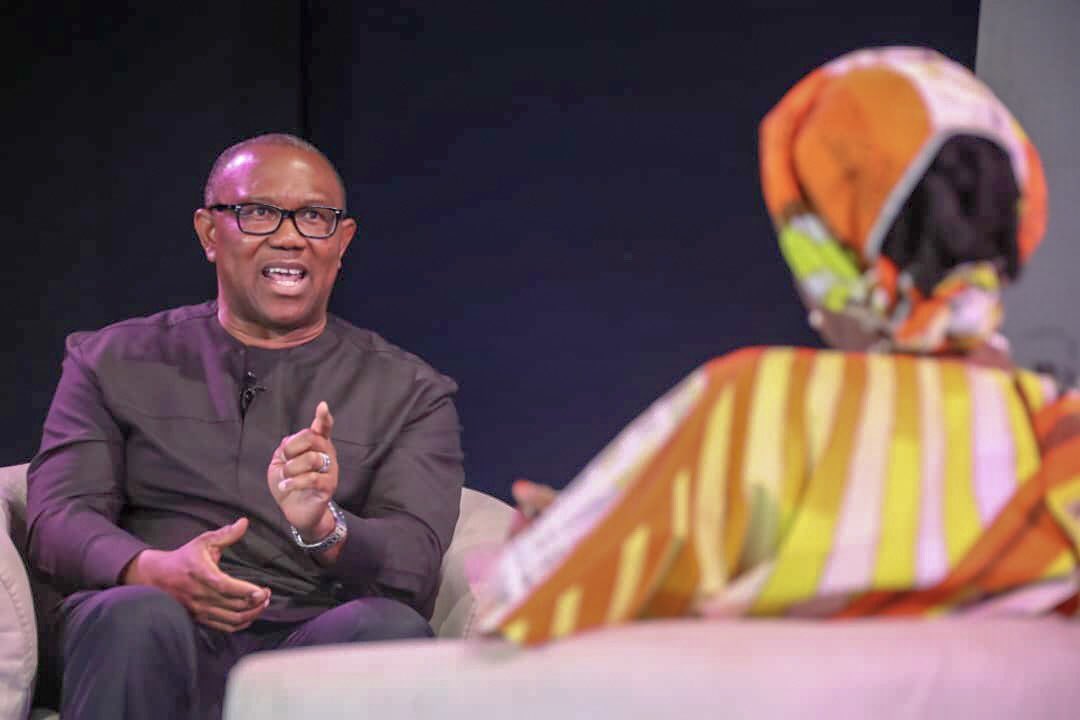 The Vice presidential candidate of the Peoples Democratic Party (PDP), Peter Obi, says he did not deport beggars to Akwa Ibom State during his time as Anambra state as alleged in some quarters.

Rather, Obi said it was Lagos State Government that deported beggars to their various states of origin, and that he did not engage in retaliatory action to that effect.

Naija News reports that the PDP vice presidential candidate made this comment when he featured on The Candidates, a live television programme on the 2019 elections anchored by Kadaria Ahmed on Wednesday, January 30.

Obi, a former governor of Anambra state also revealed that his wife hailed from Akwa Ibom and that he would rather welcome needy persons from that part of the country, instead of deporting them.