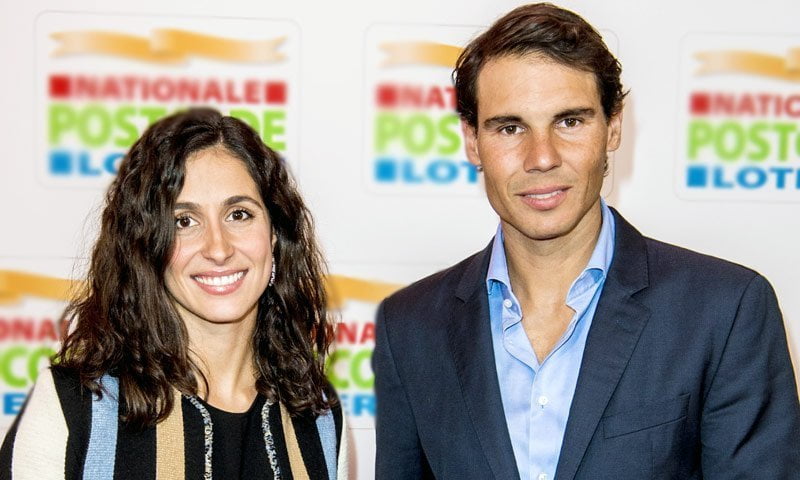 According to Hola, the tennis player secretly got engaged to Perello after 14 years of dating.

A source close to them stated that the couple got engaged in May while they were on vacation in Rome, Italy, however, they are yet to confirm the news.

Hola! also claimed that Nadal and Perelló will get married this fall on Spanish island Mallorca.