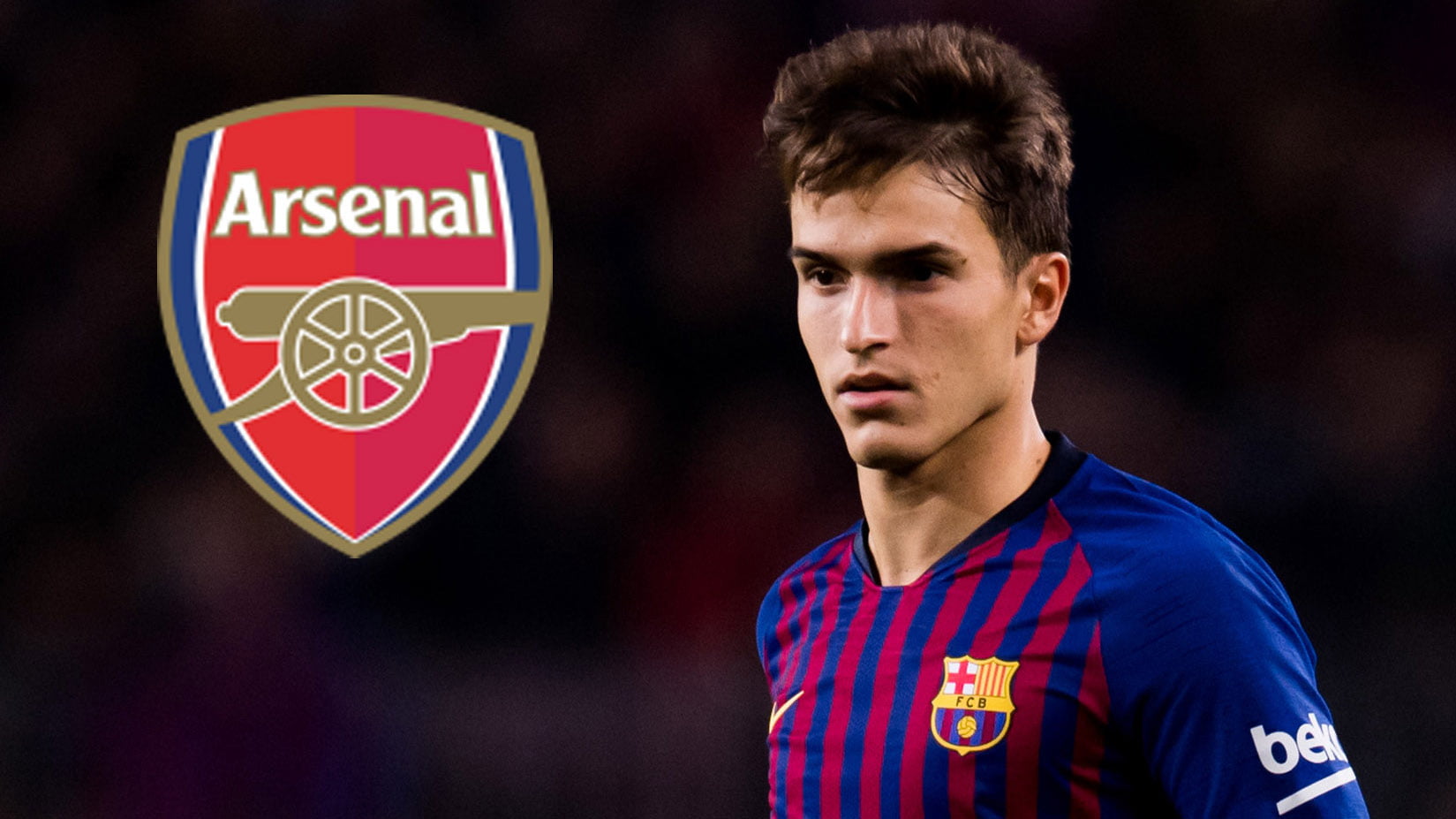 English Premier League side, Arsenal have signed Barcelona midfielder Denis Suarez on loan until the end of the season.

Naija News had earlier reported that Gunners will not be signing any player permanently until summer but will bring in new players on loan in the January transfer window.

Suarez extended his deal with the La Liga champions until June 2021, although the Gunners have a purchase option in the summer.

Spaniard Suarez has played 71 times for Barcelona since joining in 2013 but has only featured eight times this season.

He previously played under Gunners manager Unai Emery at Sevilla, when he was at the club on loan.