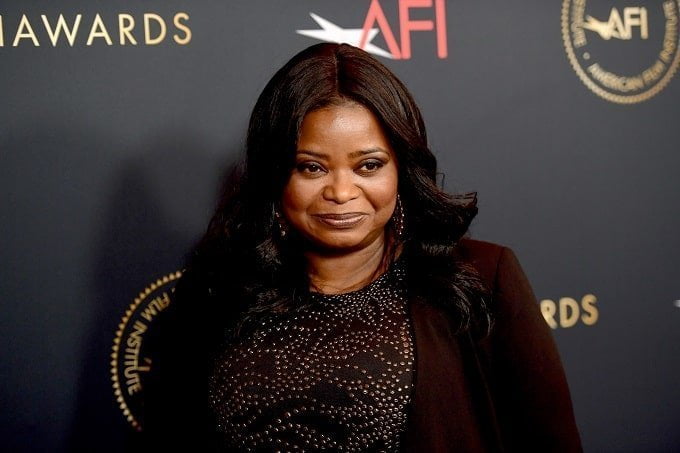 The actress while speaking stated that James had to speak on her behalf when she was contracted to star in the series which follows the life of beauty product entrepreneur Walker.

The series is executive produced by James and Spencer.

“I have to say when I was negotiating my deal for ‘Madam C.J.,’ LeBron James had to intervene,” she told the Park City crowd, per TMZ. “We need all our male counterparts to be in the fight with us.”

James during an interview with The Hollywood Reporter noted how women of colour like Serena Williams fight to be accepted as equals.

“What we all have to understand is what she is fighting for is bigger than just that match,” he said. “She is fighting for equality—always having to win more, more, more, just to feel equal. Being an African American woman playing in a predominantly white sport, she’s dealing with so much more. I have no idea what was going on in her head, but I feel that struggle.”