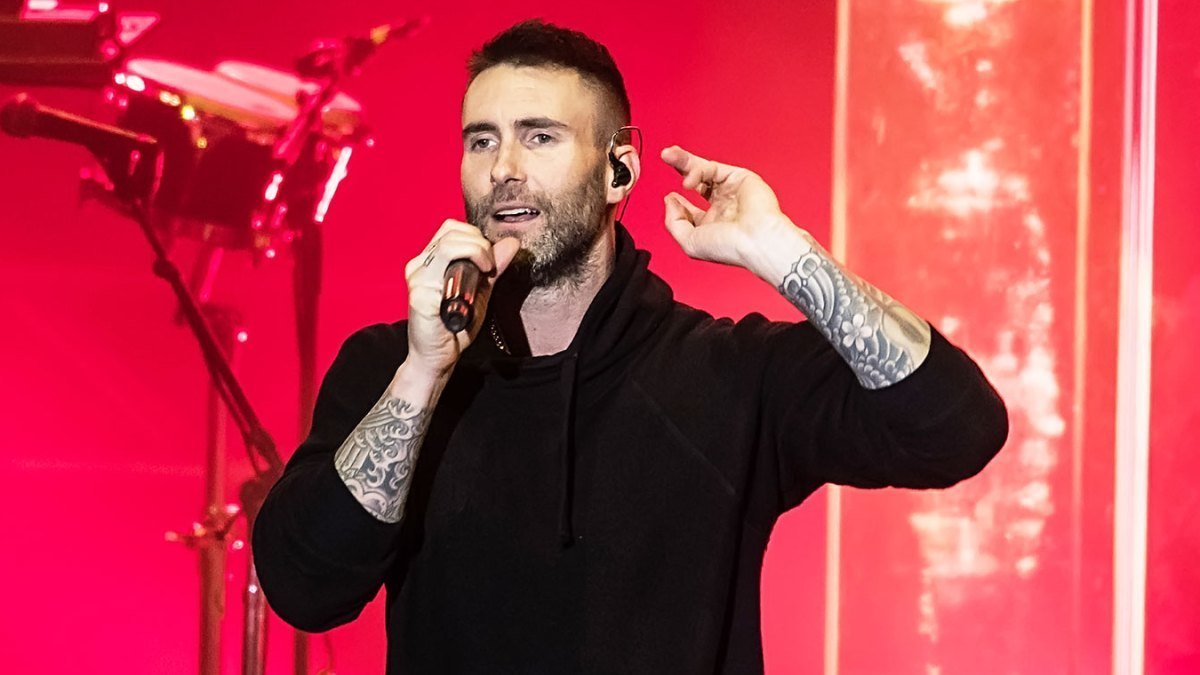 Maroon 5‘s press conference ahead of the Super Bowl LIII halftime show on Sunday has been cancelled and he will no longer be answering questions before mounting the stage.

The announcement was released by NFL last night that the band will not hold the event’s annual press conference this year.

NFL revealed that it would be replaced with a “cross-platform rollout of behind-the-scenes footage and content from each of our halftime performers.”

Fans who have been reacting to the announcement claimed that the conference was cancelled because of the backlash the band had received since accepting to perform at the event.

It is worthy to note that trouble started following the league’s treatment of Colin Kaepernick.

Rihanna reportedly turned down doing the show in solidarity with Kaepernick, and stop acts like Jay-Z, Nick Cannon and Meek Mill even asked Travis Scott to pull out of the event.

Now, the league has cancelled the press conference, and they also did a cosmetic thing by making a $500,000 donation with Maroon 5 and Interscope Records to Big Brothers Big Sisters of America, which came just two weeks after they made a similar donation of $500,000 with Scott to Dream Corps.

See their statement below: