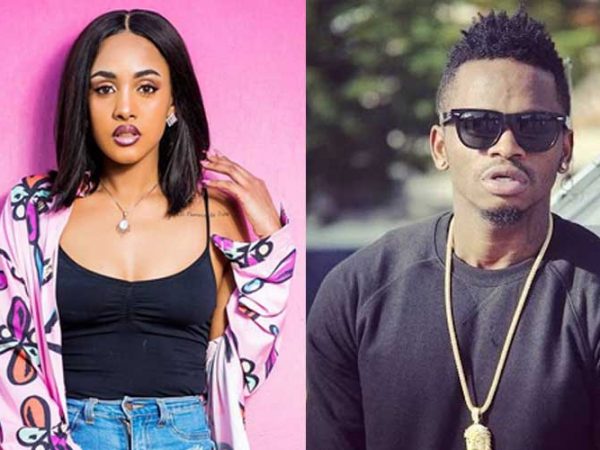 Tanzanian singer, Diamond Platnumz has revealed that he wants his wedding day declared a public holiday in his country.

The musician is expected to tie the knot with his Kenyan model lover, Tanasha Donna Barbieri, very soon.

During an interview, the singer claimed that he wants the government to consider his wish so that his wedding could be attended by all his family members.

“The reason why we had to change the date is because Tanasha’s mother will be working on Valentine’s Day. I do not want a small wedding if it is possible I would like the government to consider it a public holiday,” he said.

Recall that back in December, Diamond revealed his intention to marry Tanasha on valentines day, however, he extended the dates because some superstar celebrities like Rick Ross could not make it and yet he wanted his party to be big.