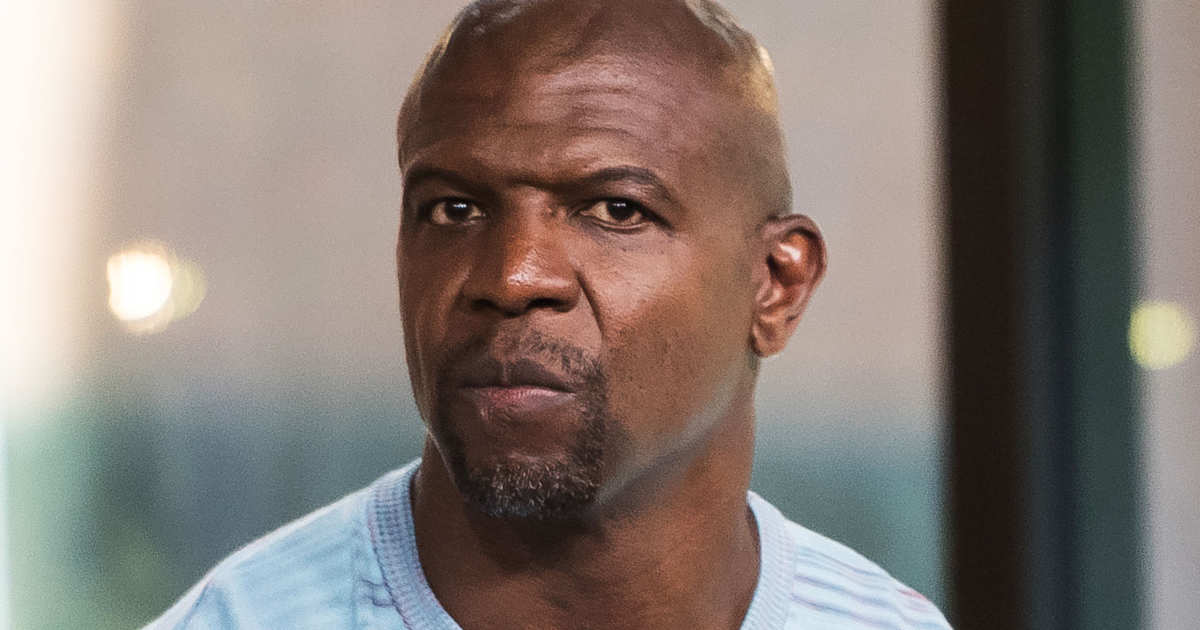 Terry Crews has reacted after comedian D.L. Hughley decided to joke about Crews’ allegations that he had been sexually assaulted by a former WME agent, Adam Venit.

Back in August 2018, Hughley had stated that Crews should have stopped Venit from grabbing him because “God gave you muscles so you could say ‘no’ and mean it.”

Crews in his statement spoke about his disappointment with the comedian and how so many successful black men mocked him for speaking up.

However, he is happy that he has the support of a community that understands what he went through.

Are you implying I “wanted” to be sexually assaulted?

That’s different than slapping the shit outa him

Should I slap the shit out of you? https://t.co/GmePqluEIX

I have looked up to you my whole career as one of the funniest most talented people I’ve ever seen.

I remember when I saw you warming up the crowd at FRESH PRINCE OF BEL AIR and I thought “this man is a genius.”

You @50cent @unclerush and @tariqnasheed have decided my sexual assault was hilarious, whereas there are a whole generation of black women and men who don’t think it’s funny.

ABUSERS PROTECT ABUSERS but they MOCK SURVIVORS as well.

When you see me, keep it moving.

Related Topics:Terry Crews
Up Next

American Rapper, The Game Speaks On His Sexual Relationship With Kim Kardashian