Courts in Akwa Ibom State are void of activities as lawyers have complied with the Nigerian Bar Association directive to boycott the courts over the suspension of the Chief Justice of Nigeria, Walter Onnoghen.

The NBA had directed its members nationwide to boycotts the courts for two days to protest following what it described as the illegal suspension of the CJN by the Muhammadu Buhari administration, Naija News reports.

The association took the decision at its emergency national executive committee (NEC) meeting in Abuja on Monday.

A monitoring team was also created to ensure compliance.

A member of the monitoring team of NBA Toyo Jimmy, Esq said the sit at home order directed by NBA is to protest the siege that President Muhammadu Buhari has inflicted on the Judiciary. 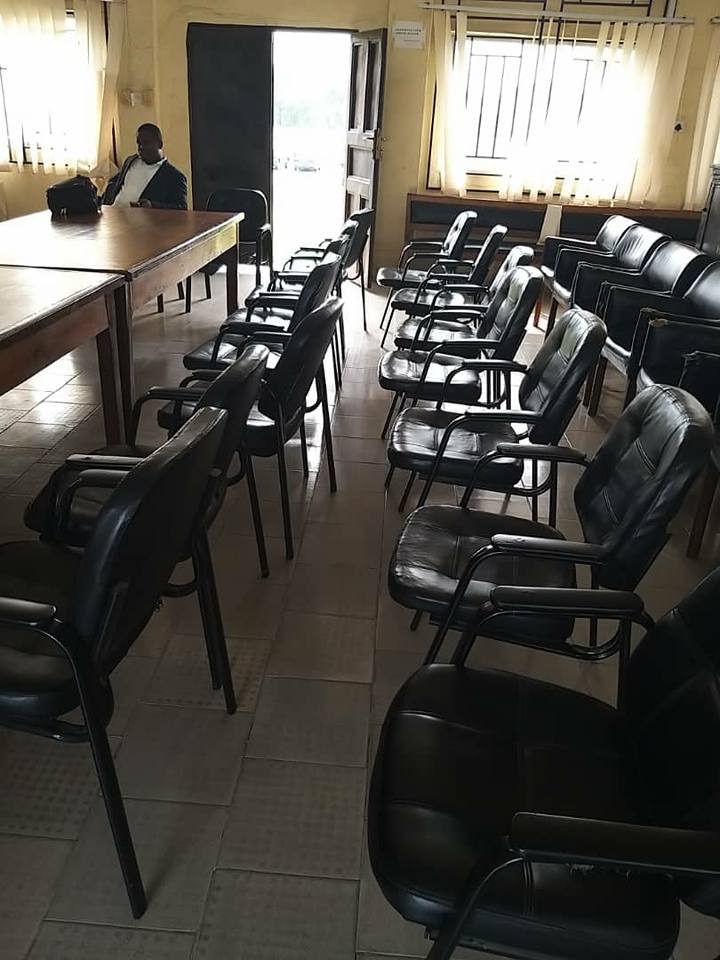