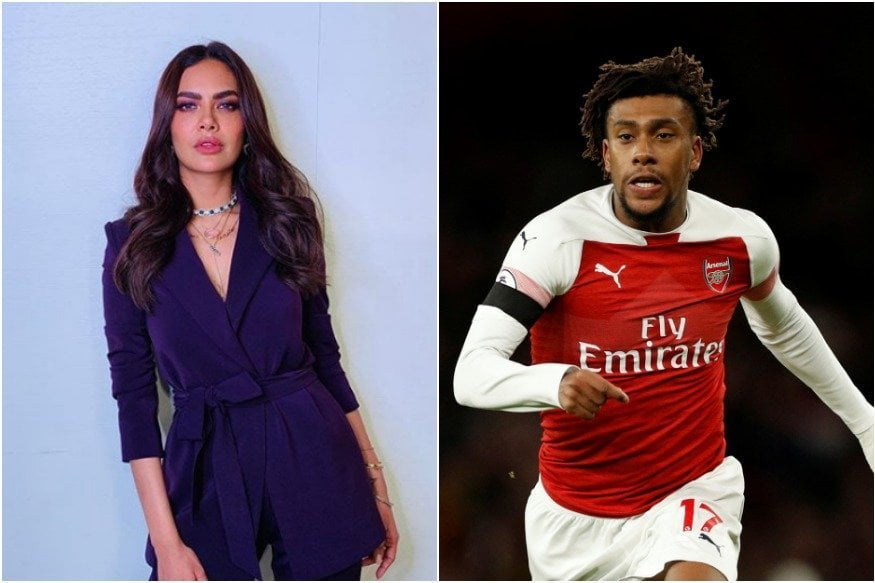 Bollywood actress, Esha Gupta has stirred heated reaction online after she shared a screenshot of a text message where she and her friend made a racist mockery of Arsenal and Super Eagles star, Alex Iwobi.

The drama started when the club ambassador took to her Instagram Stories to share her frustration after Arsenal lost to Manchester United in the FA Cup.

She shared a snapshot of a WhatsApp conversation in which her friend compared Iwobi to a gorilla.

“Solves our winger issues. I can’t see that gorilla faced Iwobi running down the flank again. He’s so bad ya,” read the screenshot of her WhatsApp conversation with the friend. To which, Esha replied, “Haha… I don’t know why they don’t bench him more.”

Gupta has taken to her Twitter to claim that she, also, had been a victim of racism, adding that she did not realise that their chat was racist.

“Guys I am sorry you thought it was racist. Was bad on my part, being a sports lover. Sorry guys, forgive the stupidity. It was us discussing our frustration during the game. Sorry as I didn’t realise it was directed towards racism. Laughed over the spur of the moment, which was the game’s result guys. Been a victim of racism myself before. But this is not something I am proud of. It was a fault, sorry guys,” Esha wrote.