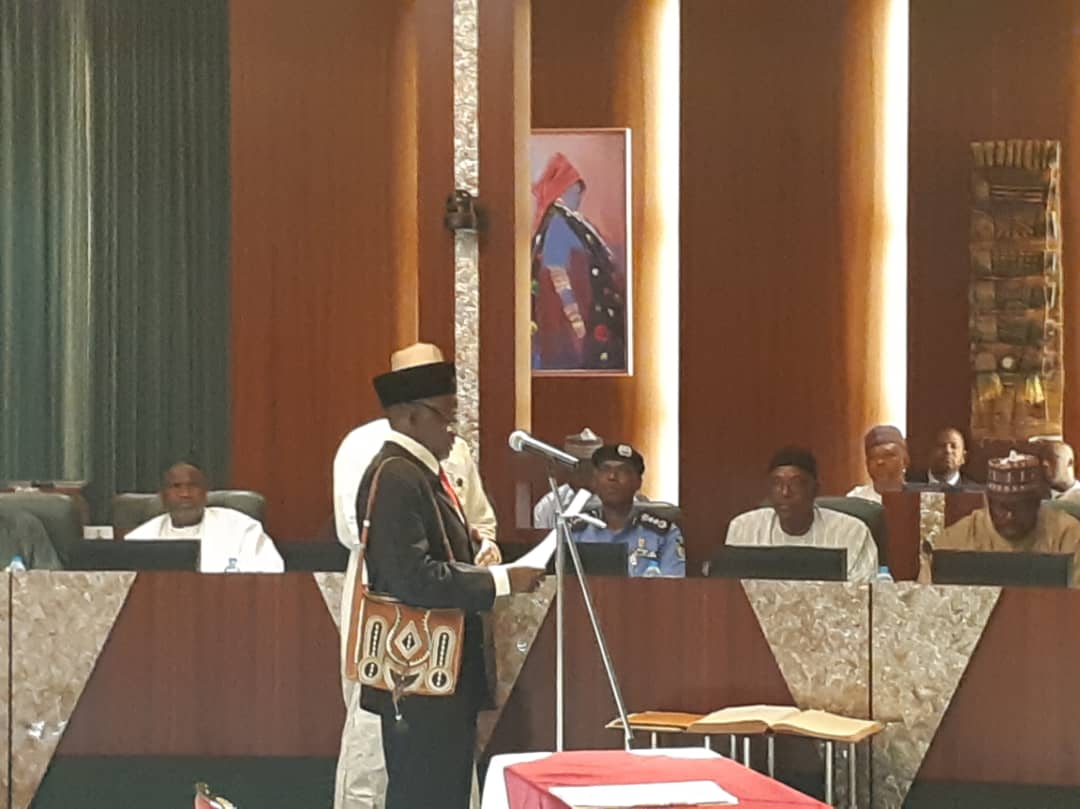 Agbakoba in the petition dated 28th January, 2019, and addressed to the National Judicial Council (NJC), accused Mohammed of acting against the law by presenting himself for swearing in by President Buhari.

The petition, titled “PETITION AGAINST HON. JUSTICE TANKO MOHAMMED JSC” was made available to Naija News by Niyi Odunmorayo and reads:

“This is a Petition against His Lordship, Hon. Justice Tanko Mohammed, Justice of the Supreme Court.”

“The Constitution is clear about the procedure for suspending or removing the Chief Justice of Nigeria. The Chief Justice of Nigeria can only be removed on the recommendation of the NJC. SeeSection 153 (1), Paragraph 21 (a) of the 3rd Schedule and Section 292 (1) (a) (i) of the Constitution of the Federal Republic of Nigeria 1999and the Supreme Court decisioninElelu-Habeeb v AGF (2012) 40 WRN 1.”

“It is a matter of regret that Justice Tanko Mohammed who participated in this process will lend himself to this constitutional infraction.”

“We pray the NJC to determine this petition in line with the decision in Justice Obisike Orji by immediately removing Justice Tanko Mohammed as Justice of the Supreme Court on grounds of gross misconduct which has generated perhaps the most controversial crisis in Nigeria’s judicial history.”