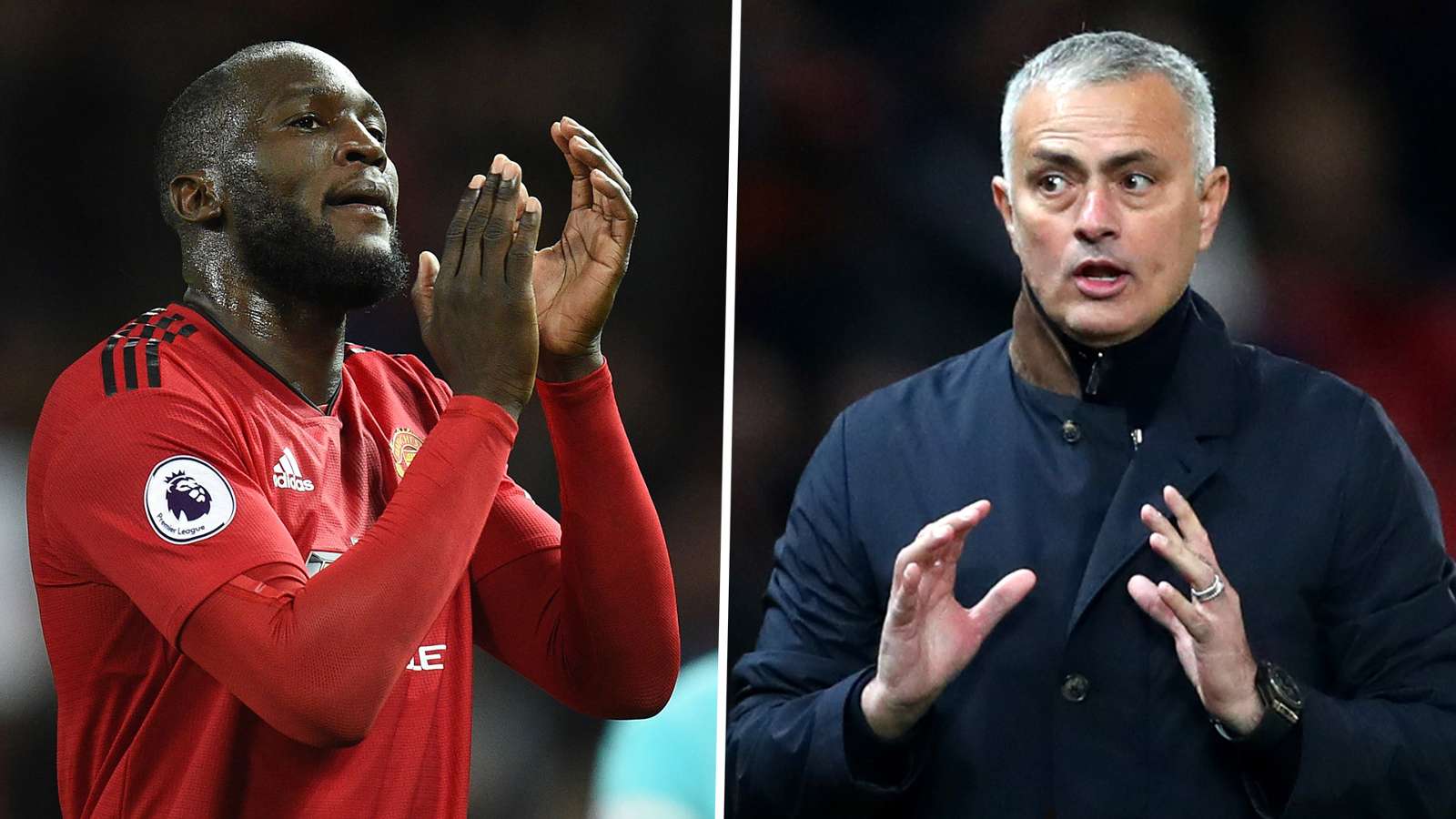 Lukaku said, Jose Mourinho “has done a lot” for the reds and with this, the Portuguese deserve respect for his job at the club.

Mourinho was sacked from Old Trafford following United’s poor performance in the 2018/19 campaign.

Ole Gunnar Solskjaer has impressed as his successor, overseeing eight successive victories, but Lukaku is reluctant to be drawn on the differences between the managers.

Lukaku while speaking with Eleven Sports said, “I’m not going to compare the two managers.

“I believe that Mourinho has done a lot for this club.

“He won trophies, so I have a lot of respect for him.

“He is the coach who signed me.”

Lukaku who had more playing time under the former Manchester United head coach, Mourinho, has been struggling under the club’s caretaker manager, Solskjaer, who prefers to start Marcus Rashford as the central frontman.

He is yet to start a Premier League game under United’s interim manager, but he is enjoying being part of a squad chasing down Champions League qualification once more and potential success in cup competitions.

“I hope that all goes well. I just hope we finish in the top four and that we win a trophy.”