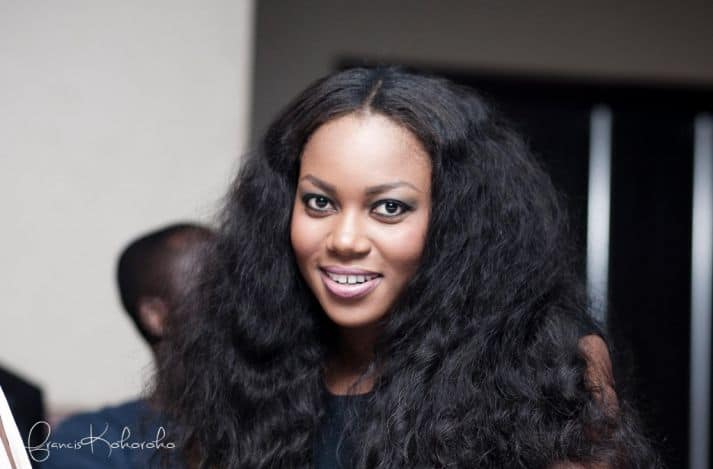 Award-winning Ghanaian actress, Yvonne Nelson, during a live television show revealed that she is in need of a man.

Report overtime on social media had revealed that the mother of one has been dumped by her baby daddy, Jamie Roberts.

The actress who has been in the spotlight for a long time has dated several famous and rich men in Ghana and other countries.

While speaking on the TV show, ‘Dining with cooks and braggarts’, she stated that her search for a man is a thing that demands her full attention.

The host had questioned her on the type of guy she would love to build a relationship with, whether he has to be a Ghanaian or Nigerian and she replied with “any”.

Yvonne is always looking for a man …smh