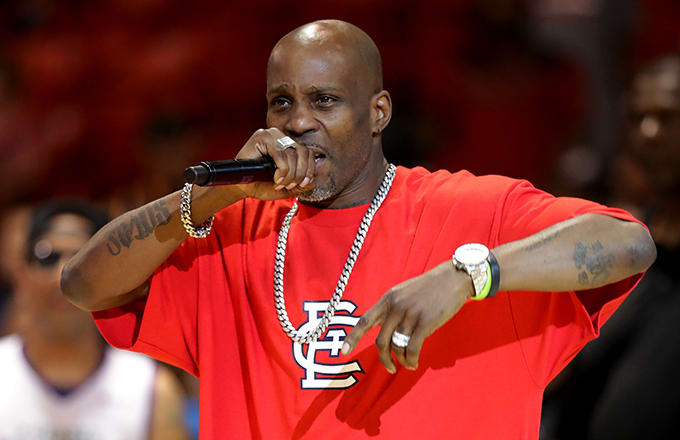 DMX was released from the Gilmer Federal Correctional Institution In West Virginia after putting forward a $2.3 million restitution due to his tax evasion plea.

His video surfaced online showing him preaching to a group of people in a hotel corridor.

The Twitter user who posted the video online wrote, “pulled up to my cousin hotel party last night had some words for them.”

And from the clip, DMX could be heard saying, “God had his hand on me since before the womb. I didn’t know what that meant until I read the bible […] I am a warrior for the lord, I will fuck you up in the name of Jesus […] I had to hit the bottom, just so I could bring everybody up.”

While speaking to the people, he revealed how dedicated he was to Christianity in the past and stated that he would love to be ordained as a pastor one day.

so DMX pulled up to my cousin hotel party last night and had some words for them pic.twitter.com/4qtIpUEMfL