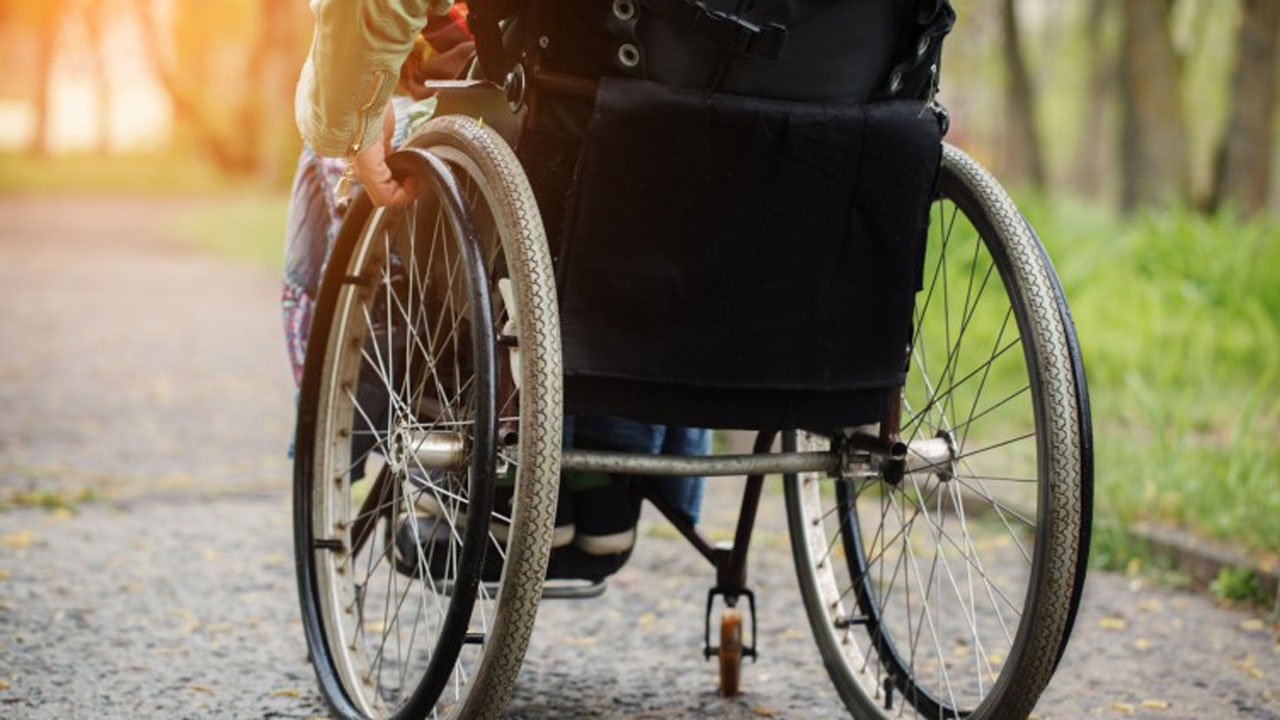 The Independent National Electoral Commission (INEC) in Cross River has said it registered 1,527,058 voters for the forthcoming General Elections in the state.

Naija News understands that the State Resident Electoral Commissioner (REC), Frankland Briyai, stated this earlier today in Calabar at a meeting with People with Disabilities (PwDs).

He said that the number represented those registered before the 2015 election and during the Continuous Voter Registration (CVR) from 2017 to Aug. 2018.

My question is if you are elected (1)- Do you have any SOS plans for all people with disabilities in Nigeria? If you have what are the interesting and SOS plans you have ? (2)- Corruption, Poverty & insecurity has germinated in the country how will you eradicate this issues ?

He, however, said that some Permanent Voter Cards were yet to be collected, but expressed the hope that the number would be reduced drastically before the election.

“We have taken the PVCs collection to the wards and reports are coming in and we hope that before the elections all the cards may be collected, ‘’ he said.

He added that INEC was doing everything possible to ensure that all those eligible voted in the election irrespective of his or her condition. According to him, the commission is making special arrangements for PwDs to vote easily at the polling boots.

“The aged and People with Disabilities are to be given preferential treatment during voting and INEC is working on ensuring that all votes count this time, ‘’ he said.

The Commissioner said that the meeting was part of INEC’s desire to ensure that all stakeholders in the electoral process were carried along in its preparations for a credible election.

Will #2019Elections in Nigeria accommodate people with disabilities and Nigerians in diaspora? @inecnigeria @jonapwdnigeria #NigeriaDecides2019