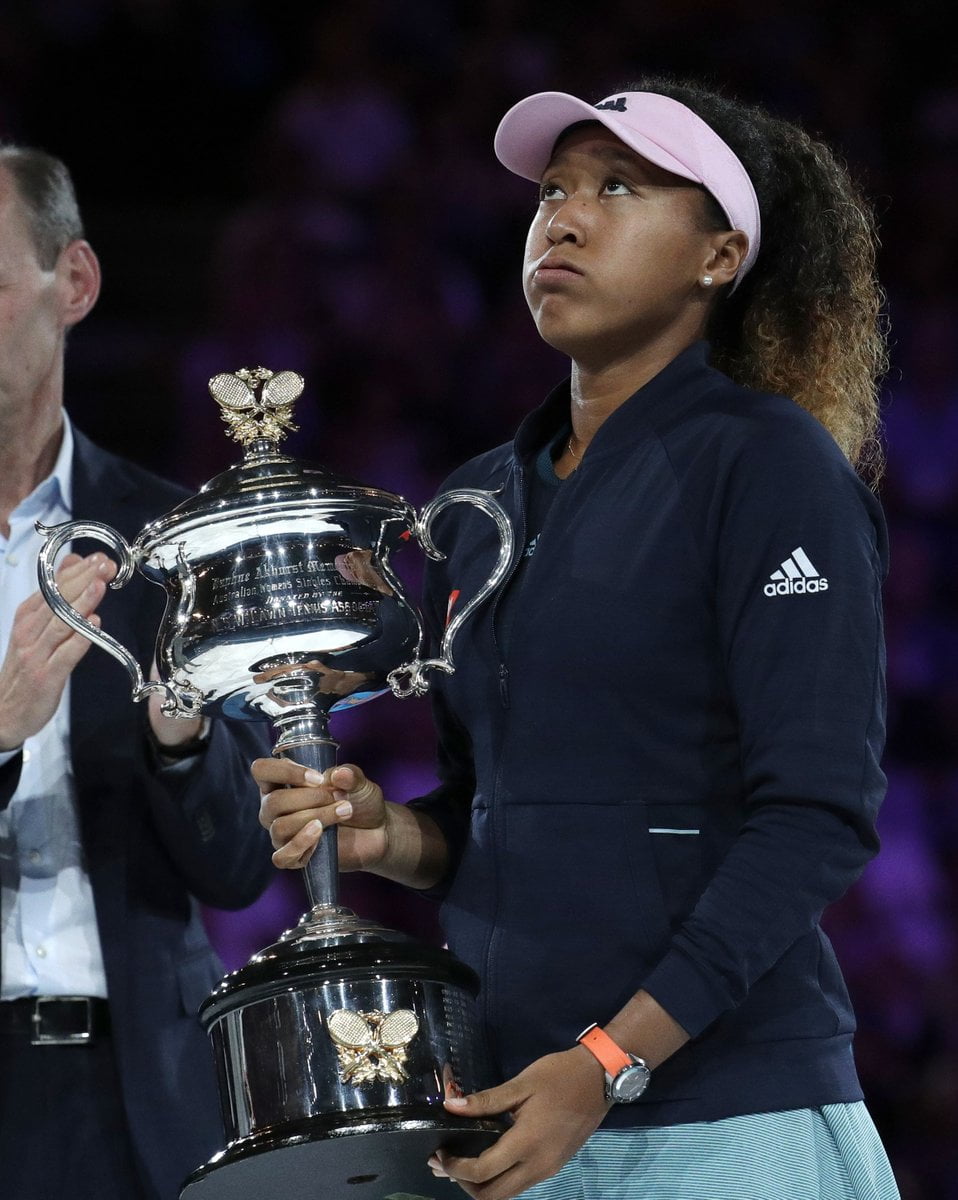 Naija News reports that the development means that the 21-year-old also becomes the new WTA World No. 1 when the rankings are released on Monday, January 28.

By lifting her second consecutive Grand Slam title, Osaka becomes the first tennis player from Japan to achieve this historic milestone since computer rankings were introduced in 1975, and the 26th woman overall to hold the No.1 ranking.

Speaking after her victory, Osaka said: “I’ve always dreamt of being in this position and I am honoured to be part of the elite group of players who have reached the No.1 ranking.”

This online news platform understands that Osaka is the first woman to win two major championships in a row since United States Serena Williams picked up four straight in 2014-2015. Osaka defeated Williams in a chaotic US Open final last September.

Reacting to Osaka’s triumph, WTA CEO and Chairman Steve Simon said: “To achieve the WTA World No.1 ranking is an incredible accomplishment and I would like to congratulate Naomi on realizing this so early in her career.

“Naomi is an exemplary person both on and off the court who carries forth the virtues that the Chris Evert WTA World No.1 Trophy represents,” Simon added.