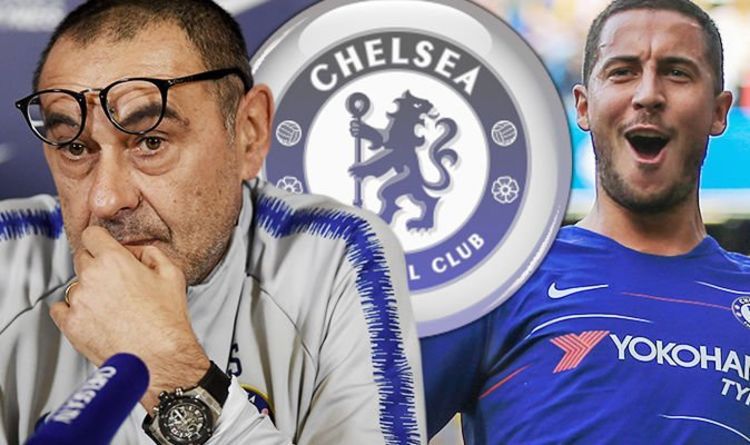 Chelsea defeated Tottenham Hotspur 4-2 on penalties at Stamford Bridge in the Carabao Cup semifinal on Thursday night to set up a clash with holders Manchester City in the final.

Before the match, Sarri questioned Hazard’s leadership qualities and claimed the Belgian ‘has to do more’ to help the team.

But when asked what he made of Sarri’s criticism after the win over Spurs, Hazard told Sky Sports: ‘No, to be fair I don’t care, I just play my football, it doesn’t matter what the manager says.

‘I’m always focused on this team, I just want to do the best for this team and I did, so I’m happy.’

Speaking on Chelsea meeting Manchester City in the final, Hazard rated his side’s chances of success as ’50-50′.

‘It’s hard, it’s always hard, I think they [City] are the best team with Liverpool in the Premier League at the moment,’ said Hazard.

‘They win a lot of trophies in the last five, six years.