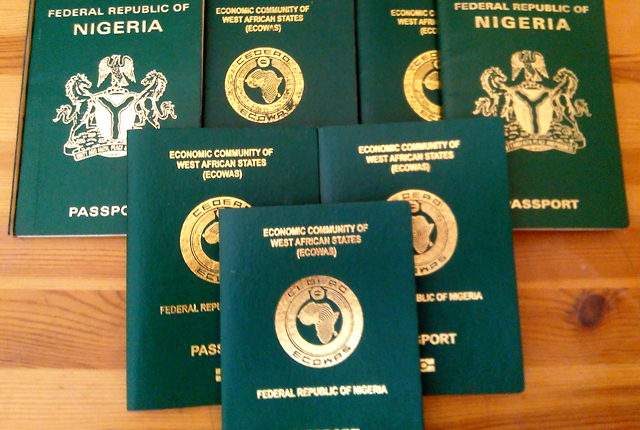 The cost of the Nigerian passport for all categories has emerged following the launch of the new e-passport by President Muhammadu Buhari.

According to the Nigeria Immigration Service (NIS), the new passport will be issued to Nigerians as from March 4th.

Naija News reports that NIS revealed that the new e-passport will be used at the same time with the old passport booklet until the latter expires.

The immigration also revealed in addition that other scheduled dates for the rollout include: Ikoyi in Lagos — March 25; Kano — April 1; Alausa, Lagos –April 8; and London, United Kingdom April 15.

NIS said the phase two multiple rollouts in New York, Washington, and Atlanta, the USA will take place on April 22; while other locations, local and abroad, would follow in sequence from April 29.

Below are the Nigerian passport fees for all categories:

Naija News reports that the NIS says that the new e-passport comes with these fees for all categories as seen below: