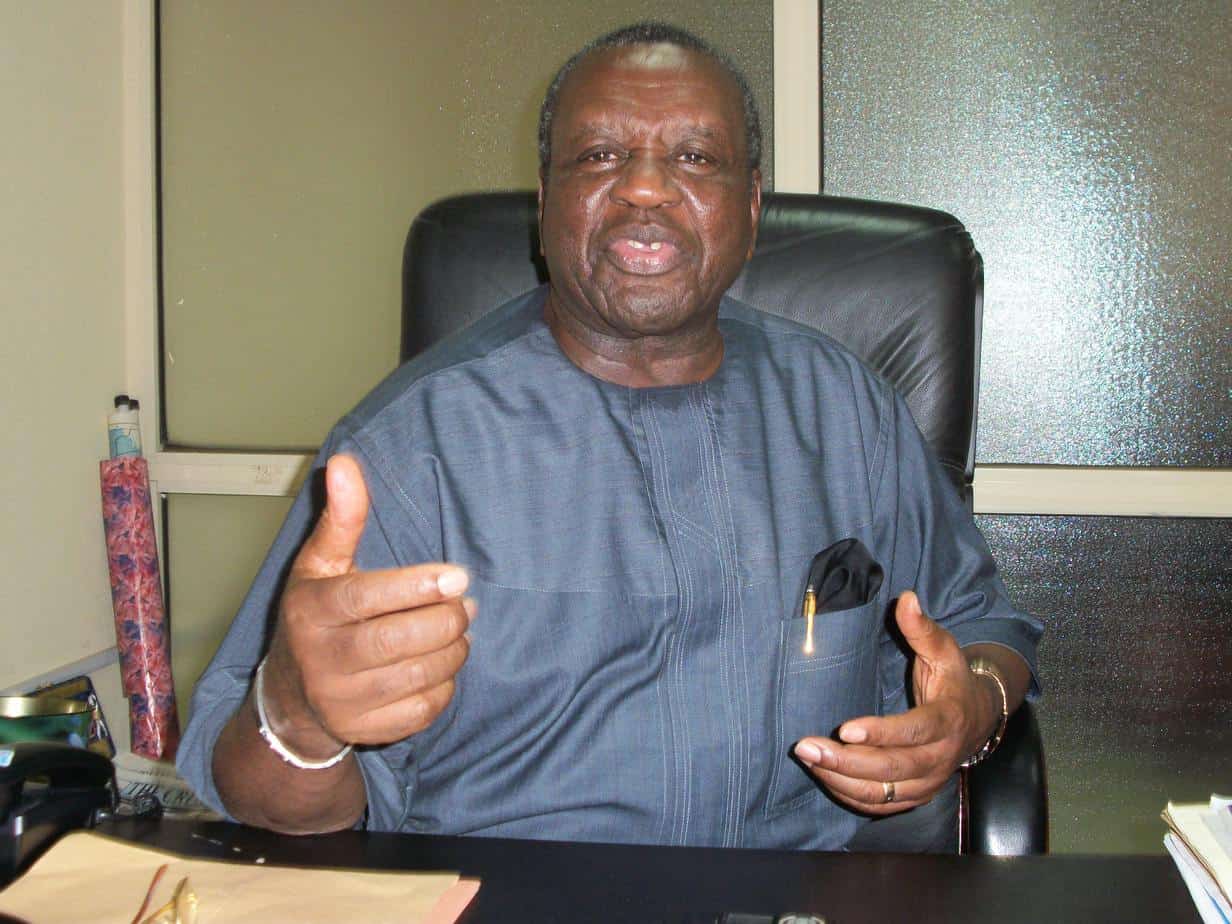 He also took on the former president over claims that the Independent National Electoral Commission INEC is showing signs of partiality ahead of next month’s general elections.

Attah who spoke with newsmen yesterday in Abuja said as an elder statesman, Obasanjo is supposed to show impartiality rather than makes sentimental comments that can have serious implications or capable of “creating a dangerous situation”.

He said, “He (Obasanjo) is not behaving like a statesman. Where there are two parties to a dispute, the right thing to do is to mediate and not instigate them against each other”.

He wondered why former the former President attacked INEC, since the vote of confidence passed on the commission was by the National Council of State of which Obasanjo is a member.

He said, “ it is now clear that the ex-president’s fears about the commitment of INEC to a free, fair and credible election were misplaced and in bad faith”.

“I will tell you in all honesty that I do not like what ex-president Obasanjo is doing. He may think that he is trying to help the country but I think he is creating a very dangerous situation and why I say that is that when an elder statesman wants to speak, it should be by way of counselling.

“He should warn Nigerians to shun violence and behave with decorum because this election we are going into is very crucial for Nigeria and everybody knows it. But when a statesman begins to shout saying this is what they want to do or that is what they are going to do and thereby laying a foundation go the extent that if the election result goes against his position, then it has been rigged. So, you can see that he is laying a foundation for possible violence. We do not have to have that; not during elections or after.

“As an elder statesman, I can join my voice with what other elders are saying. These elections are very crucial to Nigeria and people must take very serious precaution about what they say or so. You cannot begin to say that if the election results do not go your way, then the people must revolt. It is wrong.

‘Now after all that, he was at the council of state meeting yesterday that said INEC is well prepared for the elections. So, what was the noise all about? If at the council of state meeting it was established that indeed INEC was not prepared, then there would have been some justification for what he said. I think people are just heating up the polity for nothing. Is it that they are afraid? I don’t like it. That he did not come out dissenting means that he agreed. If he was not at the meeting, perhaps one could have said maybe if he was there he would have kicked against the position of the council of state. As elders, we should be putting balm to assuage frayed nerves.

“An elder statesman should not align with any of the parties. He should counsel them and not adding voice to this kind of contentions. Where is the evidence?”, he queried.

Naija News recalls Obasanjo had days ago, issued a statement in which he likened President Buhari to the late military dictator, Gen. Sani Abacha and also expressed reservations on the credibility of the INEC management team.

2019 Election: I Am Ready To Sacrifice My Presidential Ambition, Form Coalition With Sowore, Moghalu – Fela Durotoye