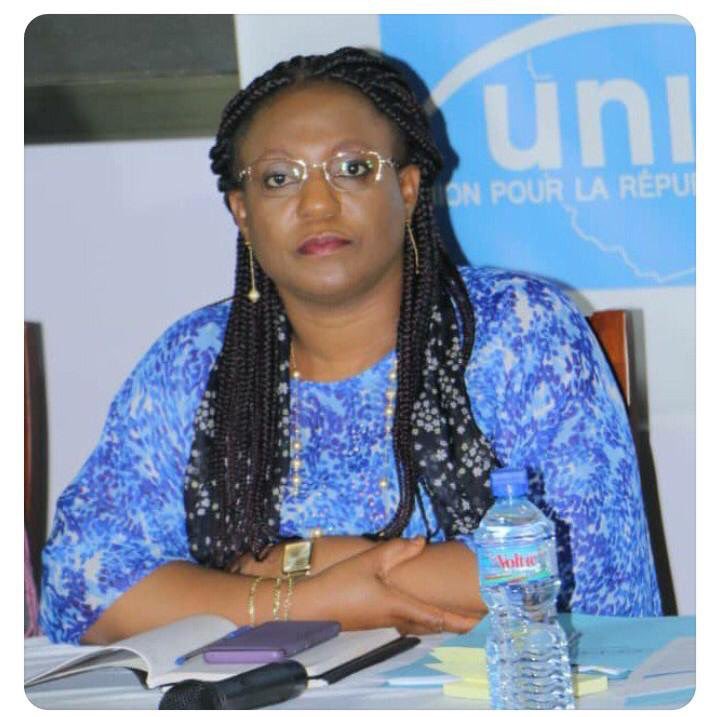 Togo has elected Yawa Djigbodi Tsegan, as its first female head of the National Assembly, following parliamentary elections that saw the ruling party maintain its majority.

Togo has elected Yawa Djigbodi Tsegan, 47, as its first female head of the National Assembly. She is a member of President Faure Gnassingbe's Union for Republic Party.#BringBackOurTaadiGirls pic.twitter.com/u37cbCqmBa

Naija News learnt that the 47-year-old Tsegan, a tax inspector who previously held the position of parliamentary administrator, won 88 nominations from the 89 members of parliament who voted.

She takes over from her party colleague Dama Dramani, who has been in the post since September 2013 according to an AFP report.

Gnassingbe’s party won 59 of the 91 seats. Observers from the African Union and the West African bloc ECOWAS said the election was “free and fair”.

Togo has endured nearly 18 months of political turmoil, including street protests calling for constitutional reform that has developed into a call for Gnassingbe to resign.

Gnassingbe has been in power since 2005, following the death of his father, who ruled Togo for 37 years beforehand.

The opposition wants a return to a limit of two terms for the president, applied retroactively, which would rule out Gnassingbe standing for re-election in 2020 and 2025.

Talks with the government, brokered by ECOWAS, are in deadlock, as the ruling party refuses to apply the term limit retroactively.

Another opposition protest has been scheduled for Saturday.