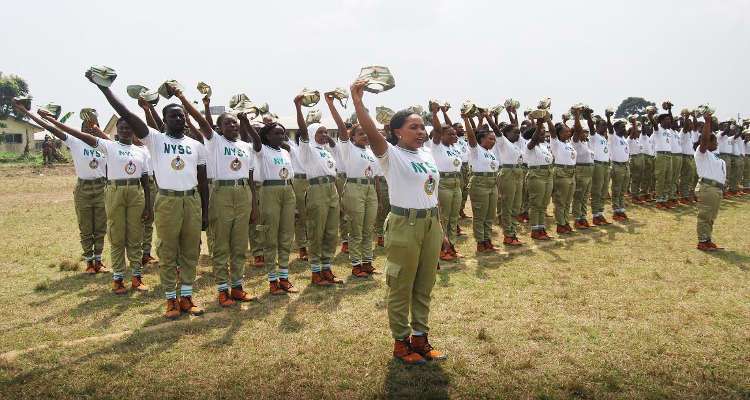 Ahead of the forthcoming general elections, the Director-General of the National Youth Service Corps, Major General Suleman Kazaure, has stated that the participation of corps members in the election is not compulsory.

Kazaure stated this on Tuesday while addressing corps members in Ibadan, the state capital during his advocacy and sensitisation visit to the state.

He called on corps members serving in Oyo State to stay away from receiving any form of gifts from politicians during the 2019 general elections in the state.

The NYSC DG advised them to be security conscious ahead of the forthcoming general elections, he also warned them to stay off any election malpractice.

Kazaure warned that any corps member caught in the act during the elections would face the law.

He said, “In case there is any problem, protect yourself first. Report to the nearest police station; security operatives will be deployed during the exercise.

“Note that participation (in the election) is not compulsory for you.

“Never drag anything with anybody. You may decide not to participate because it is optional.

“Any corps member that violates the law, having been warned, will be prosecuted”.

Chairman of Ibadan South-East Local Government, Mr Abimbola Omiyale in his remarks promised that the government would do its best to ensure adequate security for the corps members.