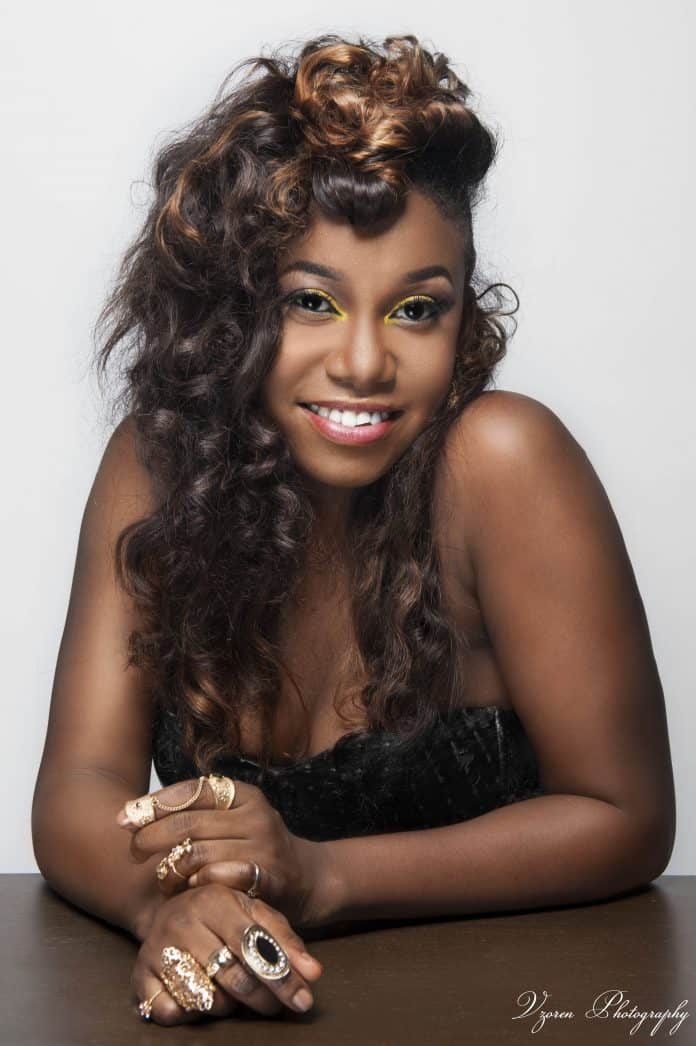 Niniola Turns Philanthropist, Says She Is Taking After Her Dad

She said the gesture which is being carried out under her foundation “Adopt A Child’s Education,” was part of her giving back to the society

Niniola said the foundation `is her own way of stepping into her late father’s shoes, a man who was known for his advocacy for standard education for every child’

Naija News reports that the singer became popular after she emerged the third runner up in the sixth season of Project Fame West Africa and became more popular with her songs, “Ibadi” and “Maradonna.