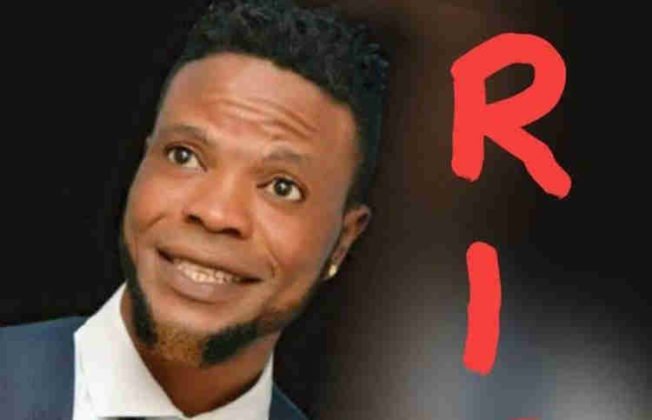 Naija News understands that Ishow Larry who only featured in Yoruba movies, had a brief illness before he eventually passed away on Monday, January 21, 2019.

This online news medium reports that a friend of the deceased announced the actor’s death in a post on social media network, Facebook.

The post reads: “The Producer of OLE and many more … He featured in one of my Movie Oje Laye … Heaven knows I can’t stop mourning over your death .. May Your Gentle Soul Rest In Perfect Peace.”

Ishow Larry started his career as a makeup artist before he delved into acting where he produced movies like Ole, Agbara amongst others.