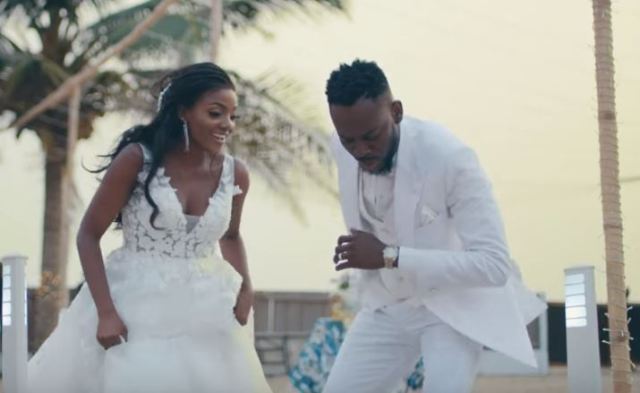 Celebrity couple and singers, Adekunle Gold and Simi recently got married in a private wedding which only had 300 invited guests in attendance.

Fans and the general public have since been on the look out for pictures from the wedding ceremony but these has been hard to come by.

However, as earlier reported by Naija News, the couple recently released a new song titled ‘promise’ which includes what is believed to be picture snippets from their wedding ceremony.

The pictures revealed the couple had a beach themed wedding. 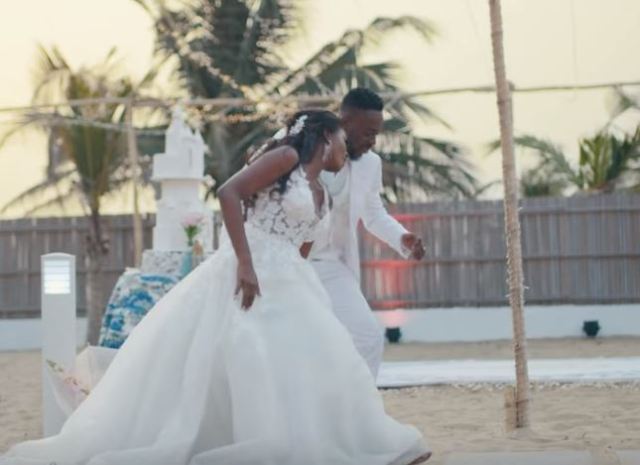 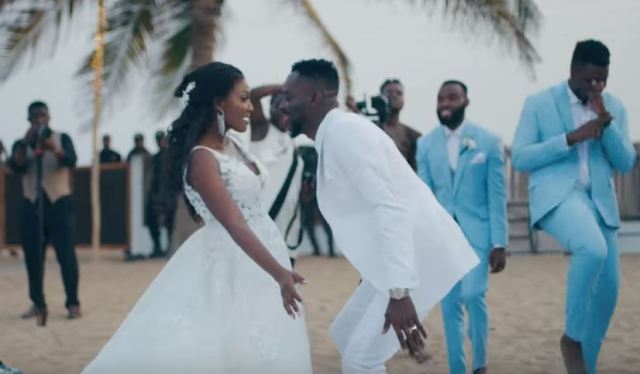 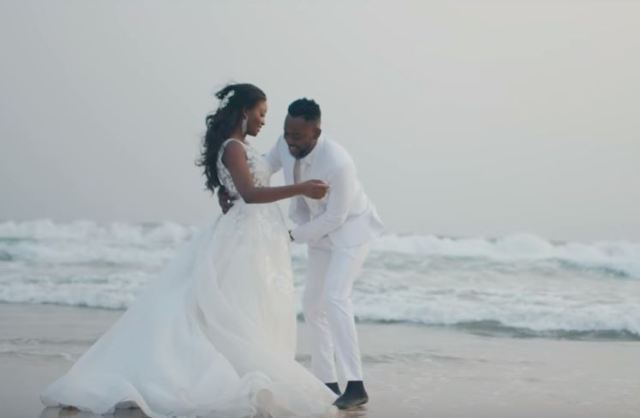 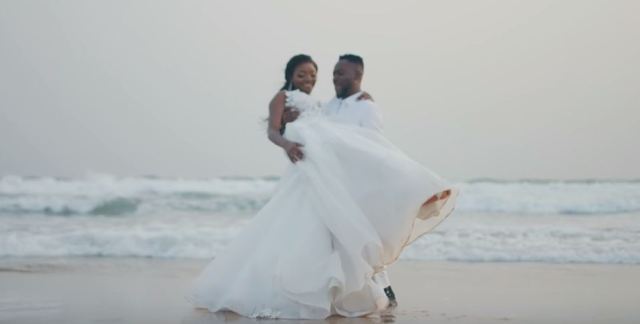 Also watch the new song from the couple below: