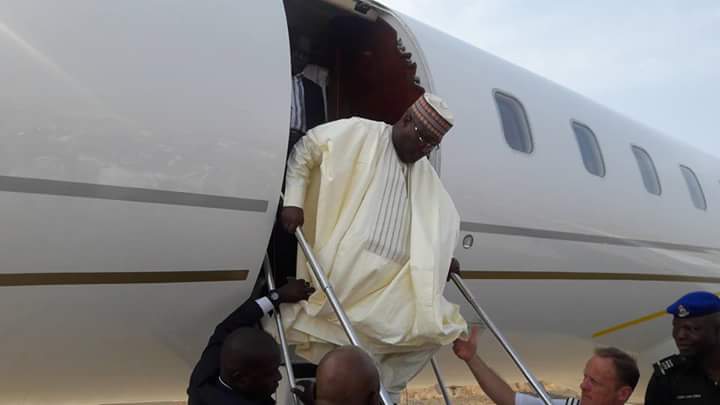 Naija News reports that Abubakar, a former Vice President of Nigeria, arrived at “God’s own country” on Thursday, January 17, having departed Nigerian on Wednesday evening.

The development is coming after the United States had in late 2018, issued the PDP Presidential candidate a visa.