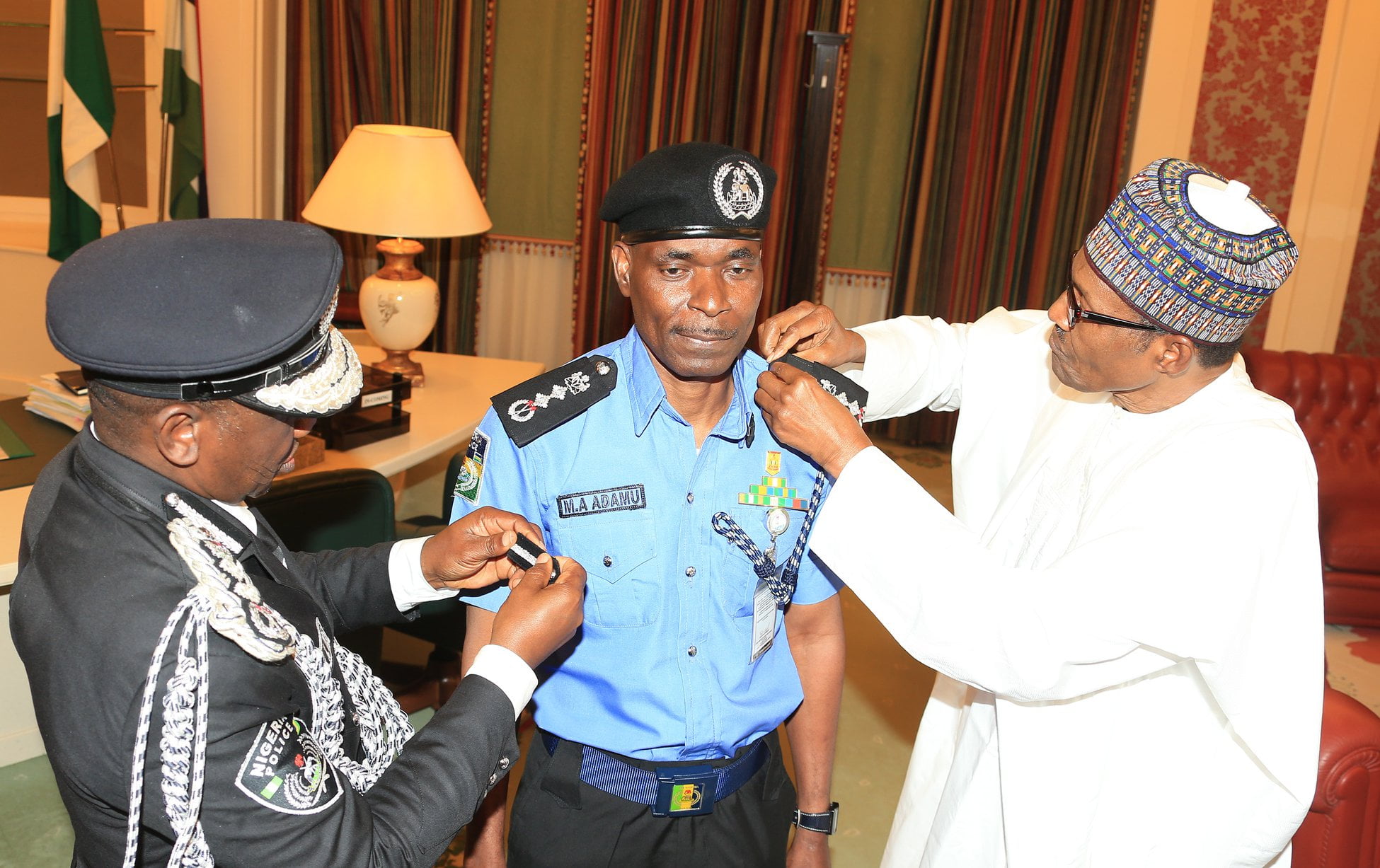 Following the resumption of the new Inspector general Police(IGP) Mohammed Adamu, there is a hint that some senior officers within the force will resign.

Recall also that the appointment of Adamu followed the retirement of the former IGP, Ibrahim Idris who had served the Nigeria Police Force for thirty five (35) years.

Naija News learnt that some DIGs are likely to retire along with IGP Idris because of their seniority in rank to the new IGP.

Recall that when AIG Idris emerged as the successor of former IGP Solomon Arase, many DIGs had to retire because the new police boss was their junior.

Adamu, who is 56 years in age, is an indigene of  Lafia, Nasarawa State and enlisted into the Force on 1st February, 1986 as Cadet Assistant Superintendent of Police.

He holds Masters of Science Degree (MSc) in International Criminal Justice Systems from the University of Portsmouth, England and a Bachelor of Science (BSC) Hons Geography from the Ahmadu Bello University, Zaria.

He had both his primary and secondary education in Nasarawa State (formerly part of Plateau State).

He is known as an experienced detective who received training from various institutions within and outside Nigeria.

Several junior officers also re-deployed across the country last week have also been asked to remain as they are for now.