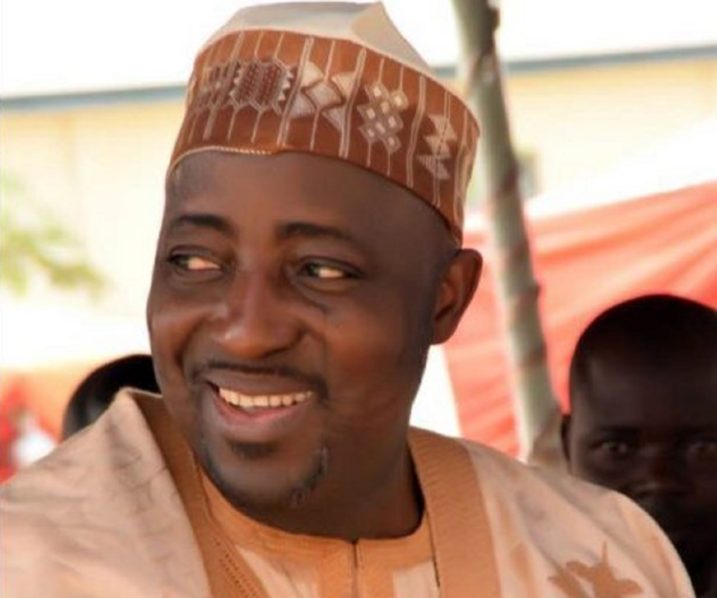 Niger State Governor, @abusbello has commiserated with the family, the State and Federal Government over the death of Ambassador Isah Ibrahim, Nigeria's Ambassador to Côte d'Ivoire. He eulogised, describing him as a patriotic Nigerian who's made an unblemished contribution. pic.twitter.com/11T76EH3aU

Sources from the Nigerian Embassy at Deux Plateau, Abidjan, said that Isah, aged 60, died at 7p.m. on Tuesday.

The sources said he slumped and died at the Polyclinique Internationale Sainte Anne-Marie (PISAM) where he had gone to see his doctors.

The Interim Chairman of Nigerian Community in Cote d’Ivoire, Mr Musudi Akanfe, said that the entire embassy had been thrown into mourning over the death.

“We are already in a mourning mood, we received this sad news with rude shock, we pray God to console the family and the Nigerian community,” he said.

Speaking on the telephone, the former President, Nigerian Youths in Cote d’Ivoire, Mr Bright Moses, described the death as `shocking and painful’.

“He was a very lively and proactive diplomat, he listened to the plight of the Nigerian people in this country, this is very shocking,” he said.

He joined the Foreign Service in 1983 and was posted to Cote D’Ivoire in 2017. He served in different capacities in the ministry before his death.