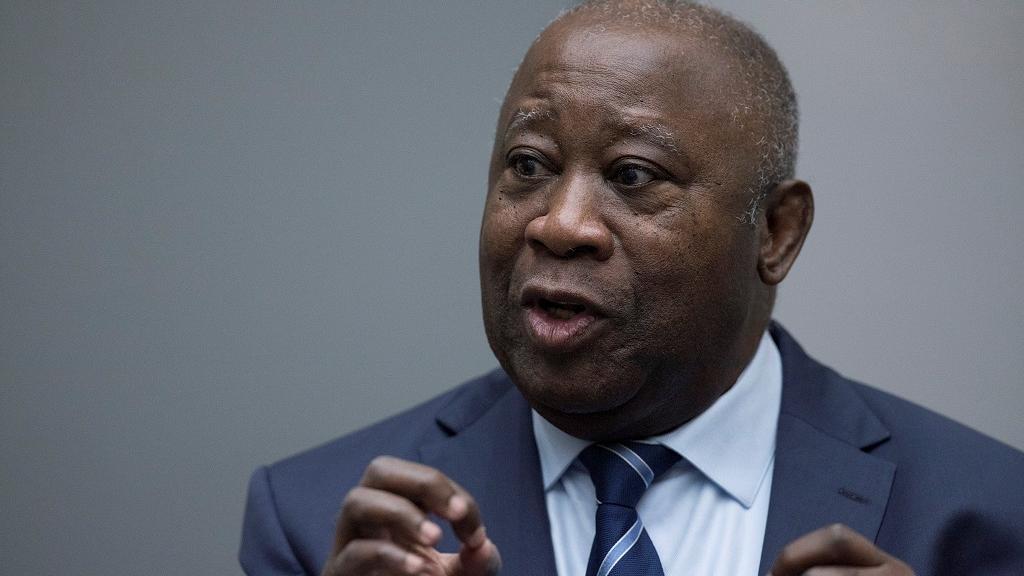 Laurent Gbagbo was acquitted on Tuesday of crimes against humanity by the International Criminal Court ( ICC ), which ordered the release of the former president of Côte d’Ivoire, inflicting a further setback on the prosecution’s accusation. international jurisdiction.

“The Chamber grants the requests for acquittal presented by Laurent Gbagbo and Charles Blé Goudé (former leader of the Young Patriots Movement, loyal to Mr. Gbagbo) concerning all the charges” against them and “orders the the immediate freedom of the two accused, “said Presiding Judge Cuno Tarfusser.

The magistrate added that this decision was taken because “the prosecution has not discharged the burden of proof according to the criteria required” by international justice.
Gbagbo, 73, and Goudé, 47, will still have to spend at least another night in their cell in The Hague Detention Center, home to the ICC . The prosecutor can still challenge their release at a hearing scheduled for Wednesday at 9:00 GMT . He will also have the opportunity to appeal the acquittal decision.

Mr. Gbagbo and Mr. Goudé fell into each other’s arms, to the applause of their supporters in the public gallery of the courtroom.

Scenes of jubilation also in Côte d’Ivoire, where the news of Mr. Gbagbo’s upcoming release was greeted by shouts of joy, dances and horn concerts at Gagnoa, the hometown of the former president in the center-west of the country.

“I am happy. He did nothing wrong and he was sentenced to 7 years in prison. It’s important that he’s released, he’s our leader, “said one of his supporters, Bertin Sery.

The former first Ivorian lady, Simone Gbagbo, also let loose its joy on Tuesday in Abidjan. “My belief was made, President Laurent Gbagbo is not guilty of everything that was accused,” she said at home.
Laurent Gbagbo and his former Minister of Youth Charles Blé Goudé, who appeared among others for crimes against humanity, were acquitted on Tuesday of all charges against them by the ICC .

First former head of state to be surrendered to the ICC , Gbagbo was tried for crimes committed during the post-election crisis of 2010-2011, born of his refusal to cede power to his rival, the current president Ivorian Alassane Ouattara. The violence had killed more than 3,000 people in five months.

Mr. Gbagbo and Charles Blé Goudé were charged with four counts of crimes against humanity: murders, rapes, persecutions and other inhumane acts, for which they have always pleaded not guilty.

After occupying the presidential palace for several months, Laurent Gbagbo was finally arrested in April 2011 by the forces of President Ouattara, supported by the United Nations and France, before being handed over to the ICC .

“Finally the whole Ivory Coast will be able to turn the page of the sad events of 2010-2011”, reacted Pascal Affi N’Guessan, president of the Popular Front Ivoirien ( FPI ), founded by Mr. Gbagbo. “For the REIT , conditions are now in place for the unit to reclaim power in 2020,” he added.

The acquittal of MM. Gbagbo and Goudé is “a victory of justice”, welcomed the chief advocate of former Ivorian President Emmanuel Altit.

But the judges’ decision is reviving criticism of the ICC , which, according to observers, is facing a new snub. Ivorian state lawyers on Tuesday called the decision of the ICC “nonsense” and “surprising” .

“This is a startling decision because fourteen requests for release have been successively denied and one can not imagine that the ICC has not examined the facts every time . For us it is inexplicable: 3,500 dead and there is no culprit, “said Jean-Pierre Mignard.

Previous attempts by the Court to try high ranking political figures – most in Africa – have all come up against obstacles.

Last acquittal, that of former Congolese Vice President Jean-Pierre Bemba in June 2018. He was first sentenced to 18 years in prison for crimes committed by his militia in Central Africa between 2002 and 2003.

But according to Mr. Gbagbo’s defense, his acquittal after more than seven years in detention and more than two years of trial is, on the contrary, a proof of “professionalism and independence”. “In making this decision, the ICC has helped to build its legitimacy,” said Emmanuel Altit.

The acquittal of the two men is “a new step towards the impunity of the crimes committed during the post-electoral violence”, regretted the International Federation of the humans right ( FIDH ).