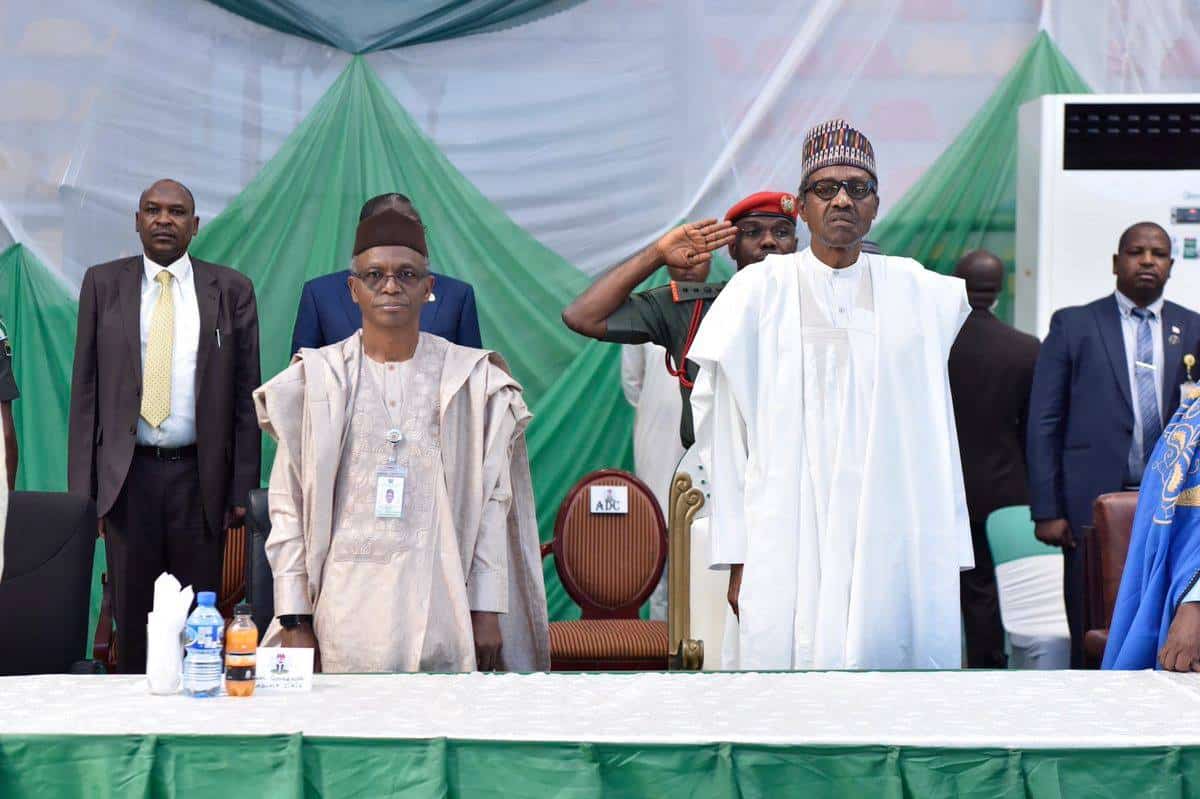 Yusuf Bala, the Deputy Governor of Kaduna State has assured that the Southern Kaduna Senatorial District will deliver 90 percent votes to President Muhammadu Buhari in the forthcoming presidential election.

Bala disclosed this after a delegation of All Progressives Congress (APC) had a closed door meeting with Vice President Yemi Osinbajo at the Presidential Villa, Abuja yesterday.

He said that the delegation felicitated with the Federal Government and acknowledged the work it had done for the nation in the last three and a half years.

"Particularly as it affects the poor people who are 80 per cent voter-based and to assure the vice president that because of the much work that has been done; the next election is as good as delivered.

"We are here to say that by over 90 per cent, we will deliver the president and vice president in the next election as well as the governor and his deputy among others including myself the senatorial candidate for the zone.''

The deputy governor said that Osinbajo had warmed himself into the hearts of many Nigerians through various grassroots programmes he championed.

The Southern Kaduna APC Senatorial candidate added that part of the reason for the visit was also to invite the vice president to the zone.

"We have also come to request kindly to be part of these efforts; he has endeared himself to Nigerians through so many programmes that have led him through the poor people of this country; the creeks; the roads; the markets; the farmers and so on.

"So I want him to come to the zone to flag off our door to door campaign and hopefully carry out one of these programmes within the zone,'' he said.