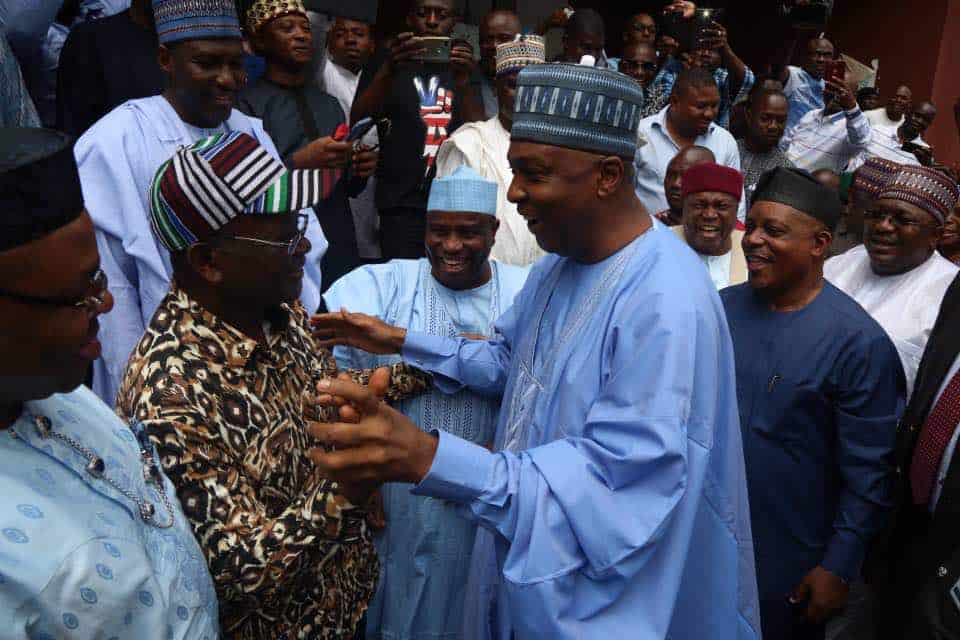 As earlier reported by Naija News, the attack occurred last week leaving several cars and many other valuables destroyed.

I hope you were in Ilorin in 2003 When Saraki took over from Lawal, We were terrorized! Saraki’s Boys’ threatened to burn down our family house simply because majority of us supported Lawal

Ortom in his reaction, describes the act as shameful, barbaric and capable of heightening tension in Kwara State and the country at large.

He says the use of thugs backed by police to intimidate and silence political opponents must be condemned by all Nigerians as the country prepares for this year’s elections.

The Governor stresses that the All Progressives Congress, APC administration ought not to focus only on the coming elections but remember that their tenure runs till May 29, 2019 within which time they are responsible for the security of lives and property of every Nigerian.

He urges security operatives to show sincerity in their hunt for those suspected to be responsible for the attack on the Senate President’s house, even if they are supporters of the ruling APC.

Governor Ortom further cautioned youths not to allow themselves to be used by some politicians to assault opponents.

The Governor sympathized with Senator Saraki as well as victims of the attack.