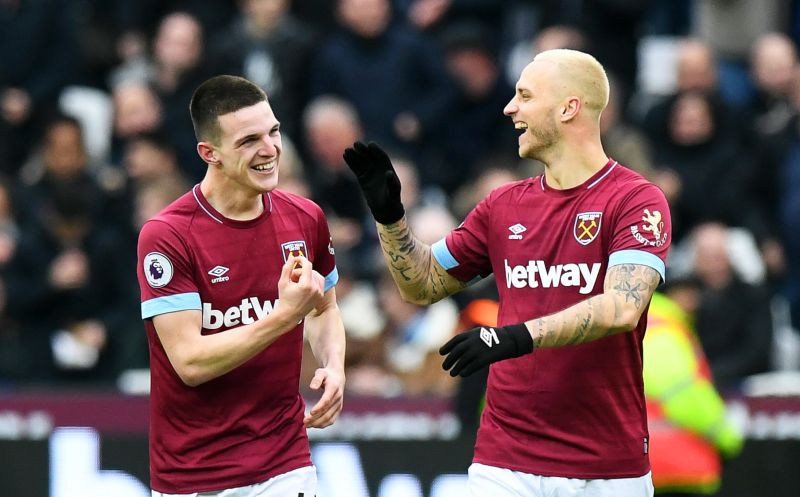 With a decisive pass by Samir Nasri, West Ham won in front of Arsenal (1-0) on Saturday at the London Stadium. The Gunners miss the opportunity to temporarily return to fourth place Chelsea, and could be joined by Manchester United, who will move on the field Tottenham Sunday.

Far from the Emirates, it no longer smiles at Arsenal. This Saturday, opening the 22nd day of the Premier League, the Gunners have lined a fifth trip to the league without a win (2 draws, 3 losses).

Not enterprising enough, they logically lost to West Ham (1-0). Victims of their former player, Samir Nasri, who gave a decisive pass to Rice. The men of Unaï Emery miss the opportunity to temporarily join Chelsea in fourth place. The Hammers, they go back to the eighth rank.