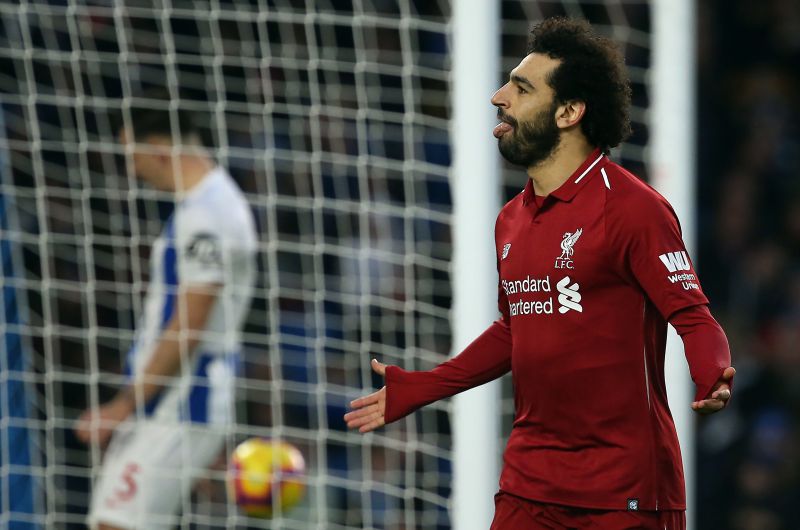 In a close match, Liverpool had more chances, but only reached it in the 50th minute when Salah was loaded after an individual play inside the home line, taking charge after converting the penultimate that proved decisive for the victory achieved.

With this result, the Beatles’ club confirms the Premier League leadership with 57 points added in 22 matches, and awaits the outcome of Manchester City’s game (50 points), their most direct stalker on Sunday the Wolverhampton, of Nuno Espírito Santo.

Burnley received and beat Fulham 2-1, benefiting from two goals from Joe Bryan and Dennis Odoi, almost followed (20 and 23 minutes), while German Andre Schurrle scored for the visitors within two minutes of the match.

The game between Cardiff and Huddersfield ended without a goal, while Crystal Palace was defeated at home by Watford by two balls to one, identical result between Leicester and Southampton.

Arsenal have lost by an unanswered goal on their visit to West Ham and have not won a game away from home for the English Premier League since November, and can be reached in fifth place by Manchester United, Sunday to Wembley to face Tottenham.