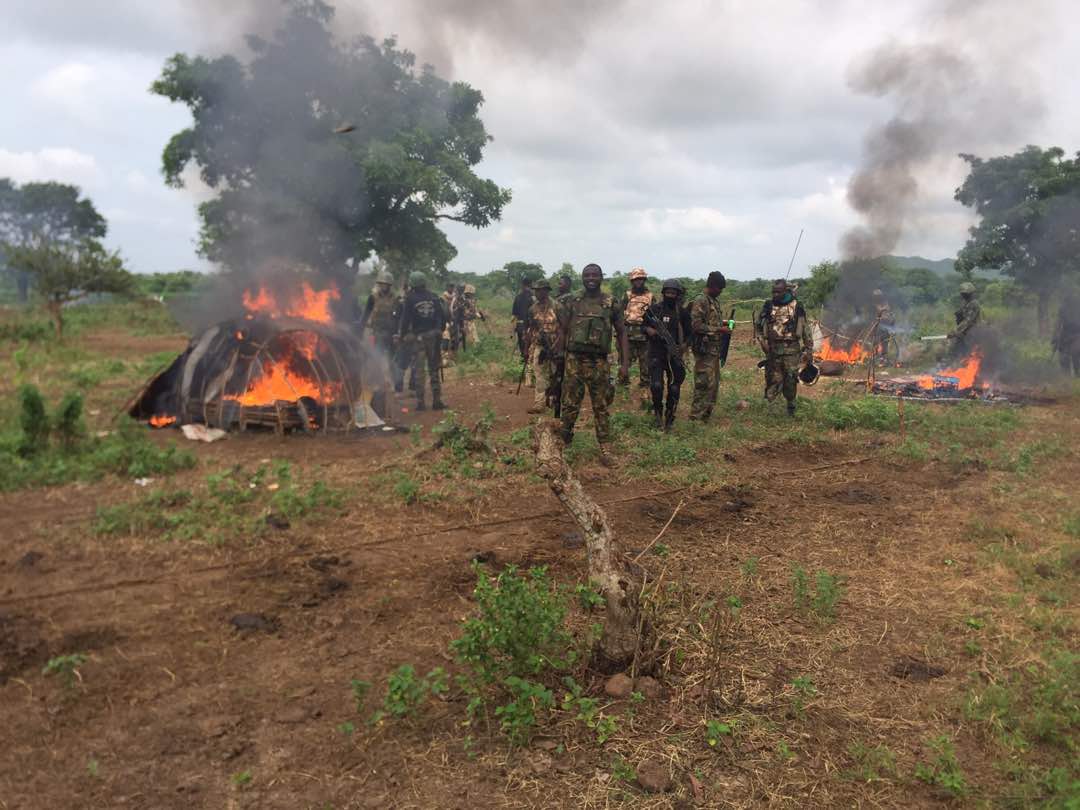 The Nigerian Army has recorded another mile-stone in its fight against insurgency in the North -East, as the Special Forces Command of the Army neutralized Boko Haram terrorists/ISWAP from Zare, Kukawa, Cross Kauwa and Gudumbal in Borno North.

Brig.-Gen. Sani Usman, the spokesman of the Army, while confirming the development in a press statement, said the army achieved the feet with the support of the Air Force and Navy.

Usman revealed that about 100 members of the insurgence, were killed, while some weapons were captured when the army infiltrated the area through the borders.

The spokesman of the army stated that the Army lured in and killed some terrorist who attempted to infiltrate troops camp at Monguno.

“The troops, who are in high spirit, had since linked up with other forces in Baga where they cleared the Naval Base and the surrounding areas.

“Unfortunately, in the process, the Special Forces lost one officer and a soldier, while five others sustained injuries.

“The remains of the two fallen heroes and the wounded have since been evacuated.

“The injured soldiers are in stable condition and receiving medical attention,” he said.

According to Usman, the troops are now busy consolidating and clearing vestiges of the terrorists within the northern Borno axis with special emphasis on the Lake Chad region.

“The Special Forces attained these great strides in close operational synergy with Air Task Force of the Nigerian Air Force which gave Intelligence and close air support by bombarding the ISWAP terrorists.

“The outstanding and dare devil exploits of the NAF’s pilots gave more courage and fire power to the troops.

“Similarly, the Nigerian Navy Special Forces were not left out of this gallant efforts,” he said.