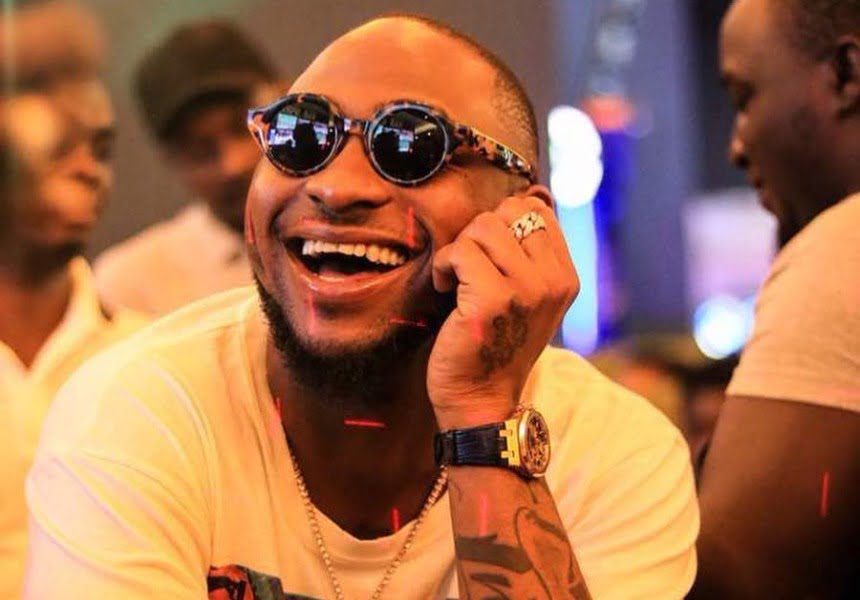 Popular Nigerian singer, Davido, has finally spoken on the 2019 Soundcity MVP awards, after the news broke the internet that his record label singer, Peruzzi was not pleased that Teni won the Best New Artiste.

Recall that Naija News reported that Peruzzi was not pleased with the awards and took to Twitter to make his mind known.

“There’s a way I see myself, it’s my race, there’s a way I’m running it. Focus on yours. Facts over hype. It’s really simple.”

Davido while speaking on the award, stated that both artistes deserve to win best new artiste of 2018, he stated this while been questioned on Twitter.

“Do you think Peruzzi deserved that award over Teni?

Davido then replied that they both do;