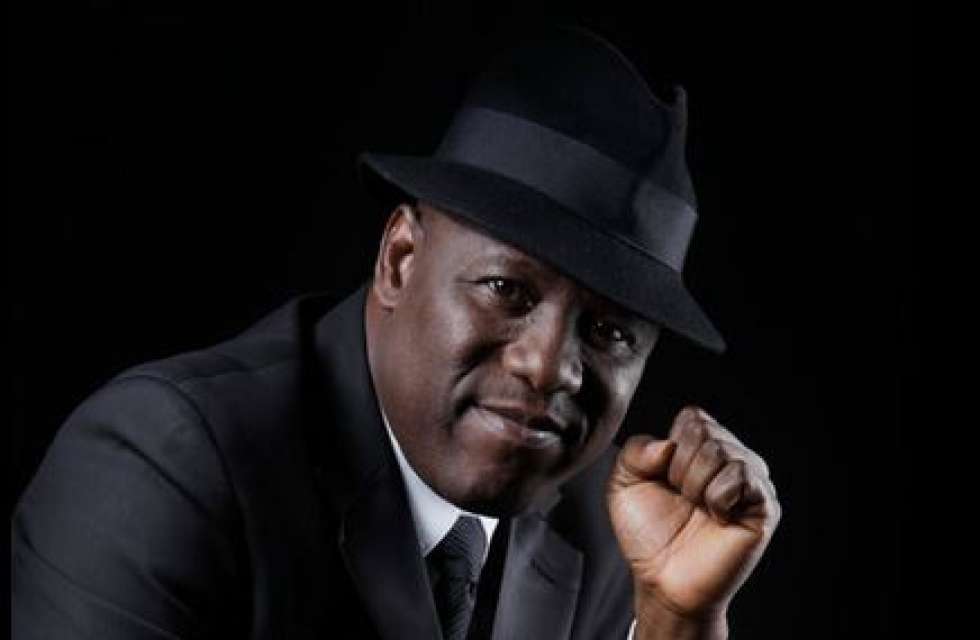 Ahead of the 2019 general election, music entrepreneur, Kenny Ogungbe, has called on Nigerian artistes to stay off political campaigns.

Ogungbe, in his statement revealed that the entertainment industry is not supported by Nigerian politicians, so no artiste should support a politician.

He stated while speaking with Sahara TV, that a lot politicians do not enhance the entertainment industry, but “during politics, they will use musicians to gather people together at their campaign grounds, and they will use music to sell their manifestoes”.

“If a popular (artist) is involved, you will be zeroing in on a particular party. Let’s say Davido. He is known to be PDP. Anywhere there is APC, they see him as PDP and they will cut him off.

If you’re APC, if you go to PDP, they cut you off, but if you’re a big artiste, I will advise you to stay (out) and allow them to do their campaigns. After winning, you now celebrate the winner, because the winner will be the one in government,” he said.