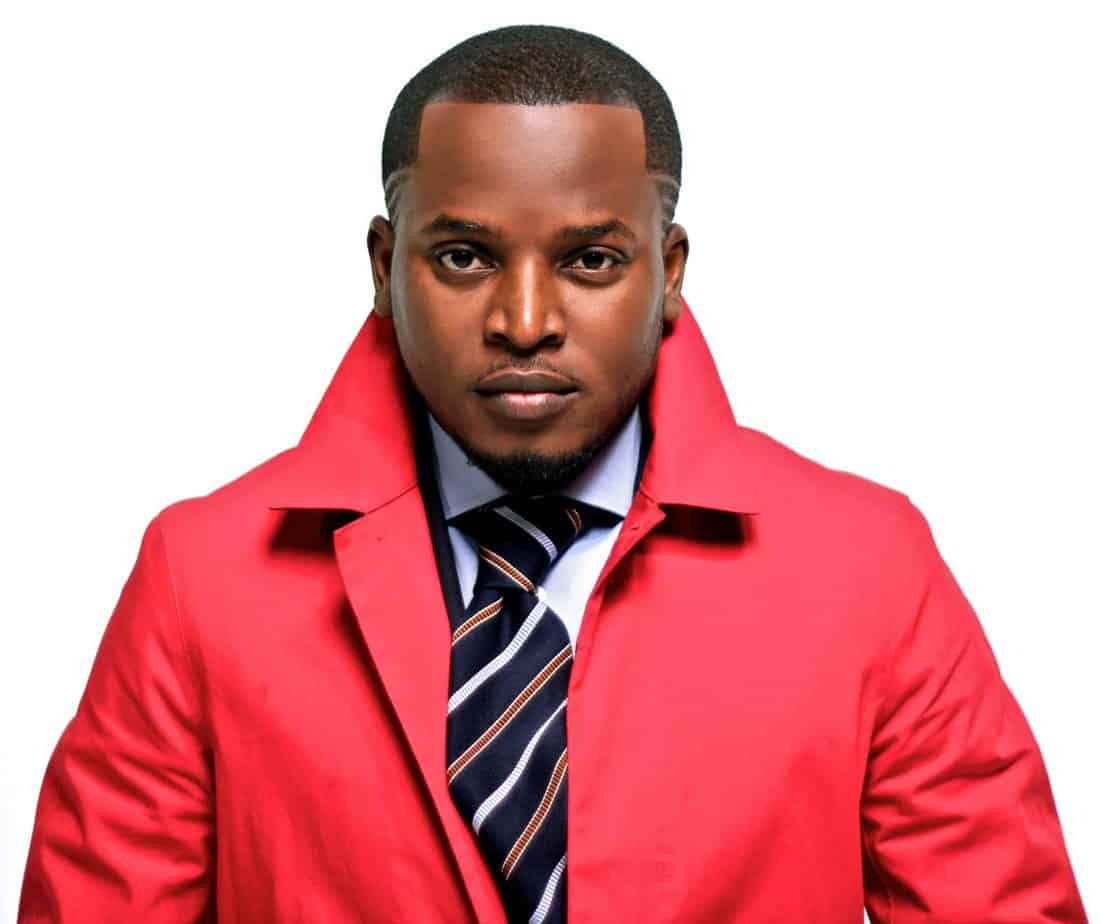 Former Nigerian entertainer, Eldee, has called on Nigerians to help people that are suffering from depression.

The news about depression has been one of the major topic of discussion in this news year has a lot of people have been reported to have committed suicide.

In his post he claimed that many people are depressed because they don’t think they can keep up with the expectation of the society.

Eldee, took the opportunity to call on people to keep their discussions real, so has to keep people from getting depressed.

He further stated that if we can do this, we’ll be able to tell each other the truth and be able to know those who are in need of our support. 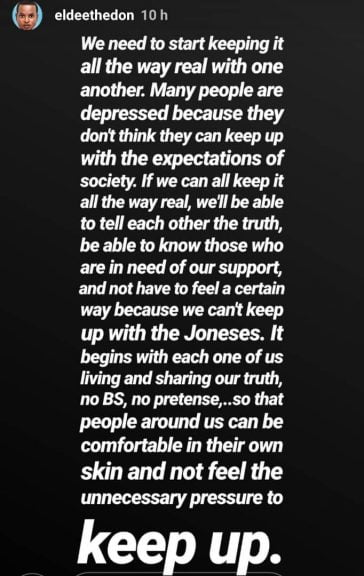