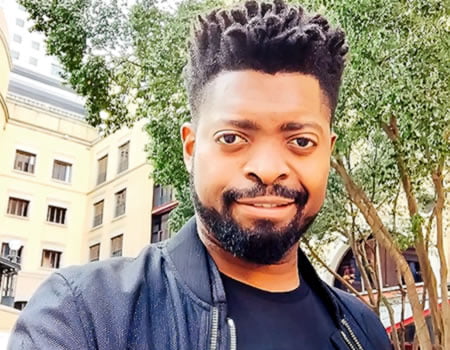 Popular comedian, Basketmouth, took to his Instagram account to share a movie poster revealing only his face. He took the opportunity to announce the release of his first feature film.

“For 6yrs I’ve been working on my very first feature film, my most challenging project. I kept it on the low because everyone I told, doubted my ability to pull it off,” he wrote as a caption.

“Today, I present to you……The Exorcism of Alu, a horror/thriller movie. Brace yourselves for this one,” he continued.

According to the detail on the poster, the film stars Sound Sultan and Rekiya Yusuf (from his My Flatmates sitcom) among others.

The release date for the movie has stated by the comedian is January 15th. 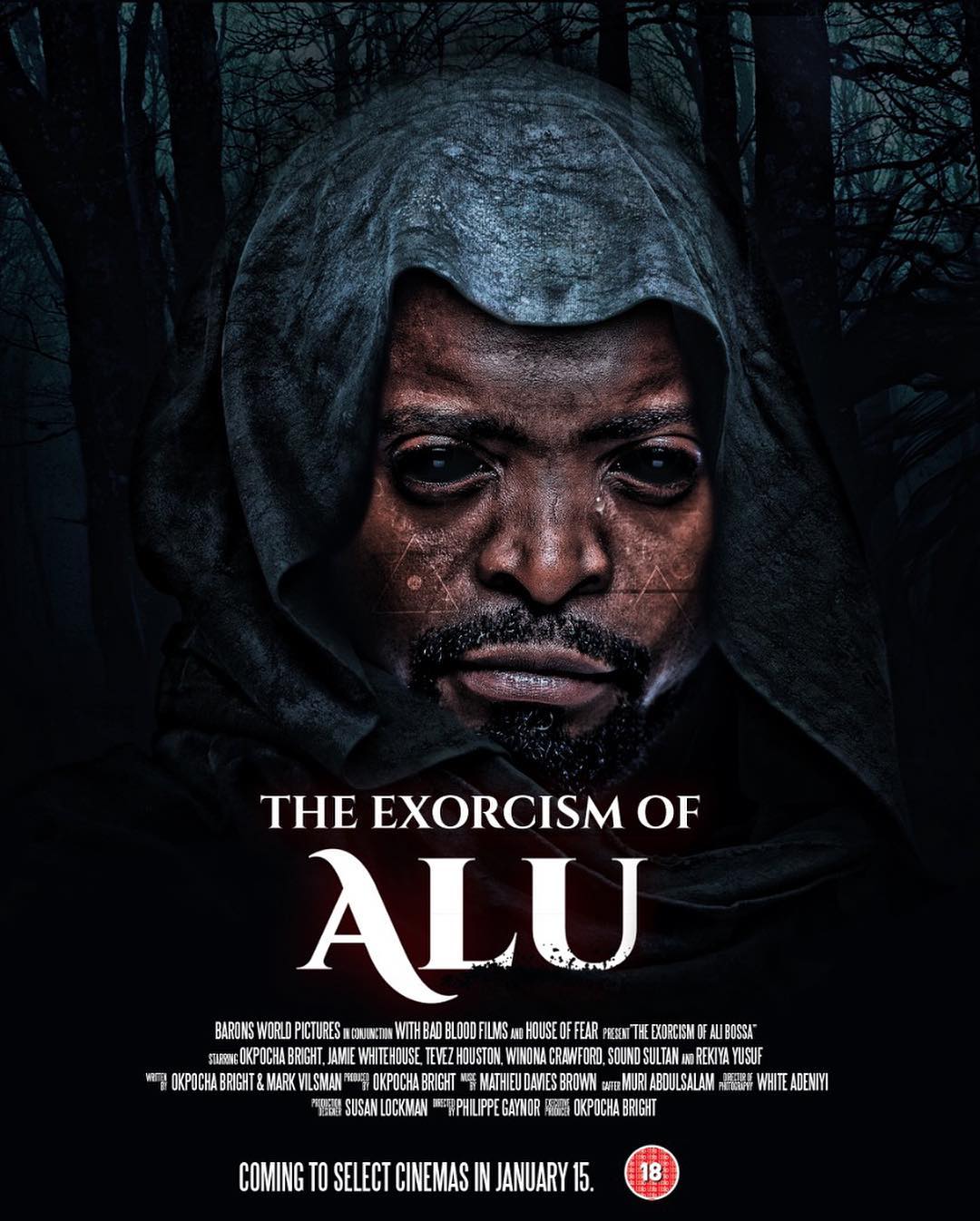