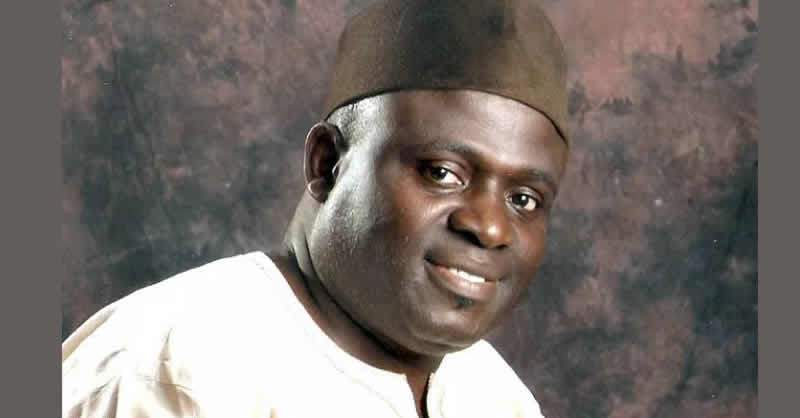 A member of the House of Representatives, Ehiozuwa Agbonnayima, on Monday challenged Alh. Atiku Abubakar, former Nigerian Vice President and the Peoples Democratic Party, PDP, presidential candidate, to explain the source of his wealth.

The lawmaker, also said Nigerians may be provoked to kill some people should President Muhammadu Buhari decide to make public the identity and details of people who looted Nigeria’s economy.

Agbonnayima, made the submission while speaking with newsmen in Benin, the Edo state capital.

He recalled that in United States, Congressman Jefferson, was jailed for alleged fraud in a business deal involving Atiku while he was Vice President.

According to him, “If Buhari decides to release names of looters, Nigerians will want to kill them.”

“The U.S. gave us comprehensive details of the crude oil that left the country illegally.

“We invited the Nigerian National Petroleum Corporation (NNPC) and they brought bags full of evidence. In all those documents from the NNPC, there was no record of any oil transaction being taken to the U.S.

“It was as if nothing left the country but the U.S. Custom gave us what landed through the Port of Houston.

“We have documents of who brought the oil, who bought it and the bank through which the money was paid.

“Former Vice President Abubakar Atiku should tell Nigerians the business he has done. He has only been a custom officer and Vice President of the country.

“He said he is an investor but he took INTEL that belonged to Nigerians. Congressman Jefferson has been jailed in the U.S. and the document the U.S. Attorney General sent to former President Olusegun Obasanjo to investigate Atiku is there.

“Who committed same crime with Jefferson want to become president whereas his accomplice has been jailed.. We must shine our eyes.

“I am in APC because Buhari is not corrupt. That is the simple reason I stand with Buhari.”