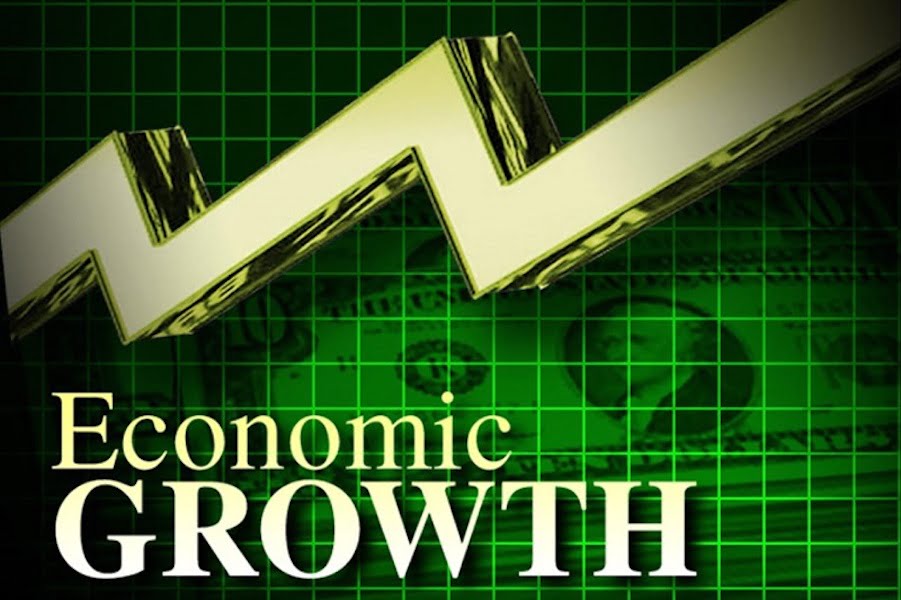 A United Nations report has revealed that Nigeria’s 2.1 per cent economic growth projection in 2019 is expected to drive ECOWAS regional growth forecast  of 2.9 per cent.

“The region’s economic growth is projected to reach 2.9 per cent in 2019, notably owing to forecast growth of 2.1 per cent in Nigeria, accounting for 75 per cent of the region’s global economic output,’’ it said.

The report, however said that levels of public debt continued to increase with several countries at a debt-to-Gross Domestic Product (GDP) ratio of 69.8 per cent.

Naija News understands this is above the 50 per cent ceiling recommended by the International Monetary Fund (IMF) and the World Bank.

“The Central Bank of West African States forecast an economic rebound in West Africa for 2019, except in the services, building and construction sectors. “In the medium term, without a change in policies and with a favourable external environment, growth should reach four per cent,’’ the report added.

The report noted challenges to the realisation of the Sustainable Development Goals (SDGs) in West Africa and the Sahel to include a low level of domestic and external investment compared to other regions.

It added that continuing impediments to domestic revenue mobilisation, along with the need to improve the efficiency of public spending, trade and financial integration, were other challenges.

The report said regional economic integration, including through the free movement of persons, goods and services, had been hindered by security concerns.

According to the report, the study focused on the causes of conflict between herders and farmers in the region. It said the study was based on close consultations with the UN and its specialised agencies, donors and partners.

“Following its publication, UNOWAS has been working closely with United Nations entities, ECOWAS and other partners to operationalise key recommendations, including the development of conflict prevention and resolution mechanisms to address competition over access to scarce water and land.

“ECOWAS and UNOWAS held several meetings in Abuja, between Nov. 19 and Nov. 2018 to develop a joint work plan on transhumance, conflict analysis and the link between climate change and conflict.’