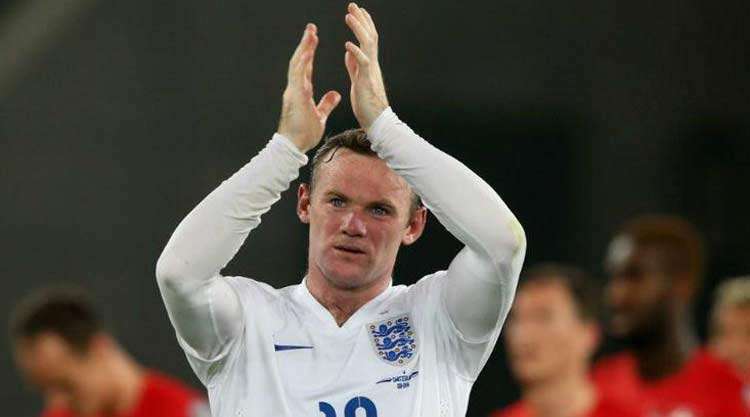 According to ABC news platform, former Manchester United striker, Wayne Rooney, was arrested on December 16 at the Washington-Dulles Airport in Virginia.

Court records revealed that the D.C. United striker paid the sum of $25 fine after breaking the law in Virginia in December.

Report into the case revealed that the Old Trafford legend, was arrested on public intoxication and swearing charges.

Rooney who had been travelling to Saudi Arabia for a sporting events was revealed to have paid a fine of $25 on January 4 for breaking the law.

Virginia law states that “if any person profanely curses or swears or is intoxicated in public, whether such intoxication results from alcohol, narcotic drug or other intoxicant or drug of whatever nature, he shall be deemed guilty of a Class 4 misdemeanor”.

D.C. United while speaking with Goal on Sunday stated, “We are aware of news reports indicating that Wayne Rooney was arrested in December.

“We understand the media’s interest in this matter but believe this is a private matter for Wayne that D.C. United will handle internally. We have no further comment on the situation.”

The striker responded through a spokesperson later on Sunday explaining the situation and saying it is now past.

“During the flight Wayne took a prescribed amount of sleeping tablets mixed with some alcohol consumption and consequently was disorientated on arrival,” the spokesperson said.

“He received a statutory automatic fine and was released shortly afterwards at the airport. The matter is now at an end.” 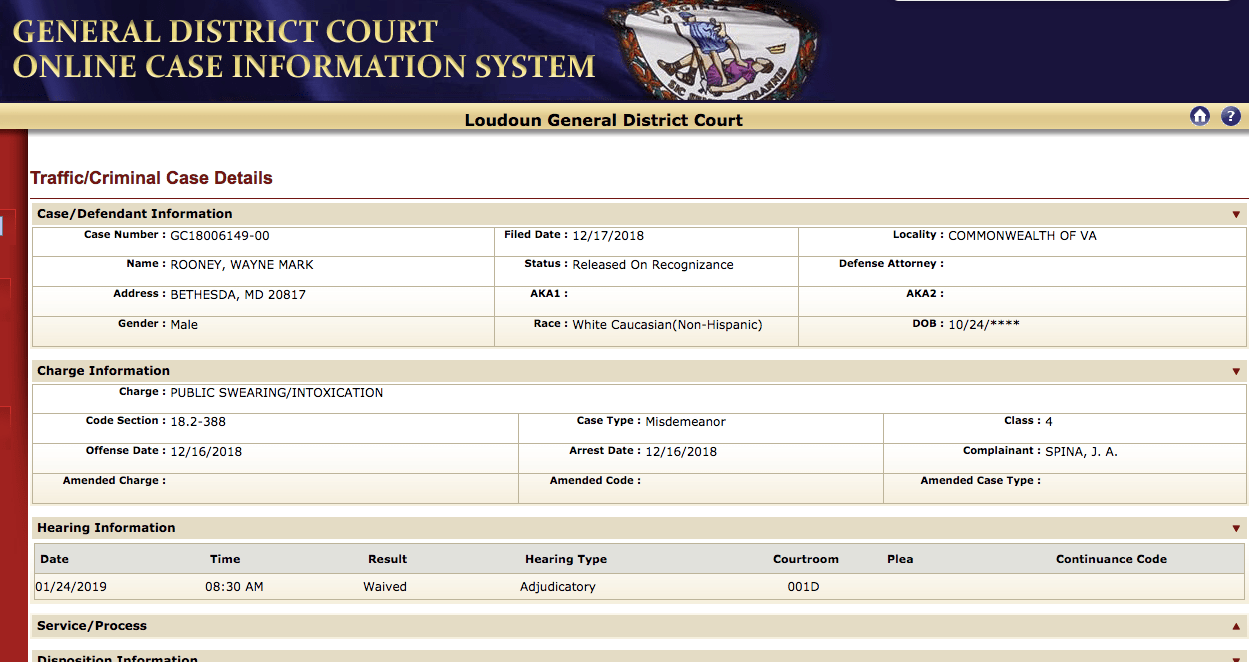