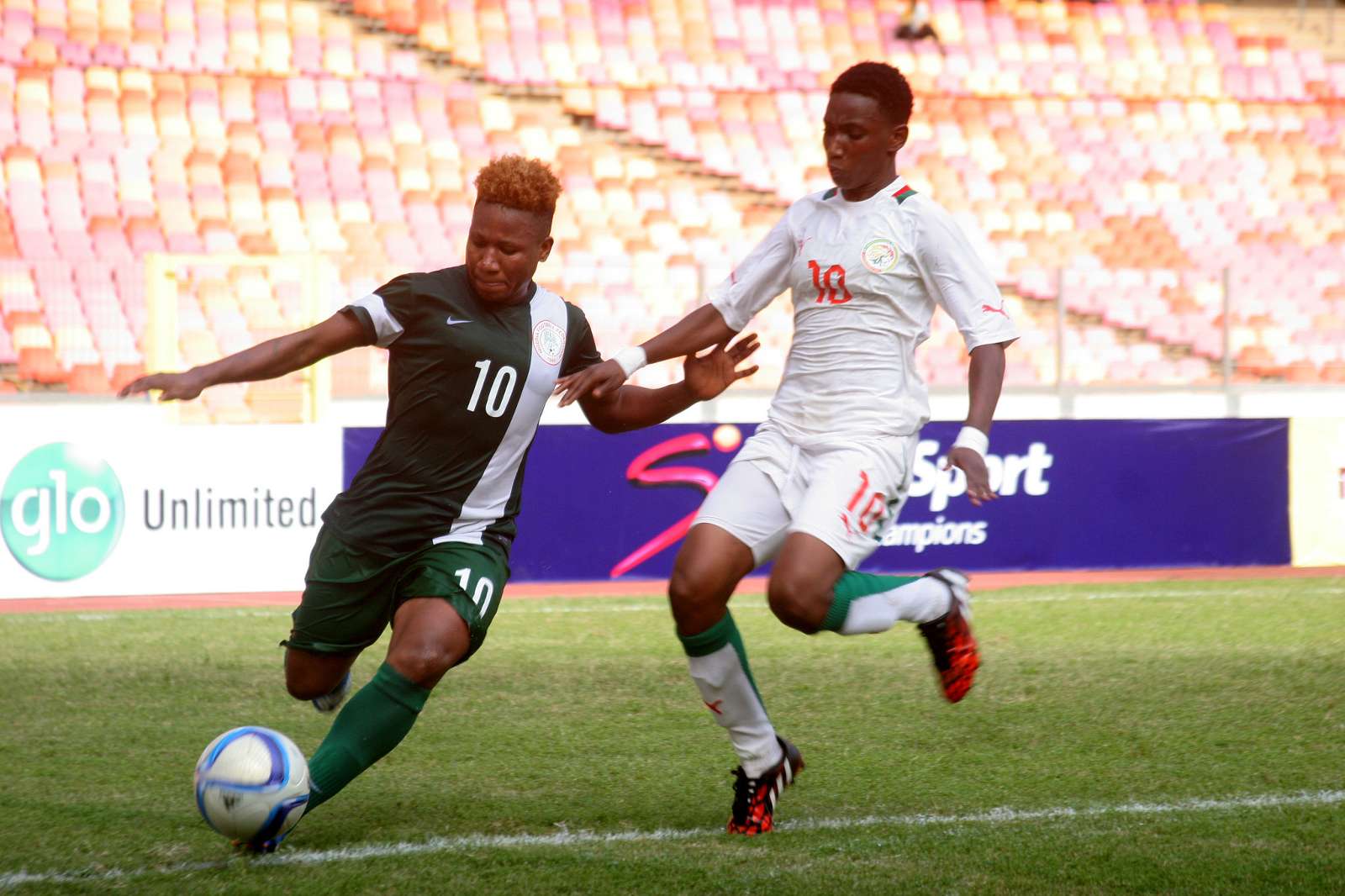 The Swedish Damallsvenskan side confirmed the news that the Nigeria international signed a new contract to stay at the Vilans IP stadium for another season.

Chikwelu, who joined from Umea in 2016, has seal a year contract extension which keeps her at the club until the end of 2018/19 season.

The former Umea star, who is in her ninth season in Sweden scored five goals as her side finished fourth in the Damallsvenskan log with 39 points from 22 games last season.

With league football expected back in April, Chikwelu will be hoping to continue from where she left off when they start their campaign at home against Rosengård on April 14.