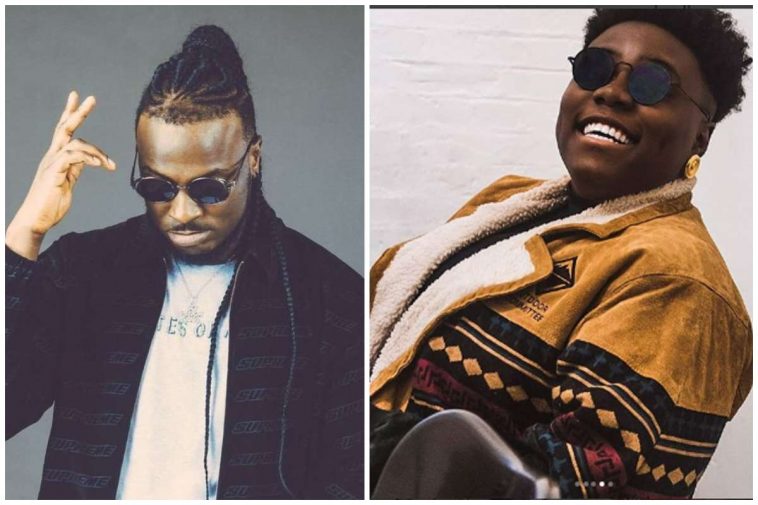 DMW singer, Peruzzi, has reacted after Teniola was awarded the “Best New Artiste” honour at the 2018 Soundcity MVP Awards, in Lagos state yesterday.

He wrote in a tweet that has not been deleted;

In another post on social media the singer stated that he is ready to work harder in 2019, he wrote, “Na to sing shege this year be that”

Na to sing shege this year be that ?