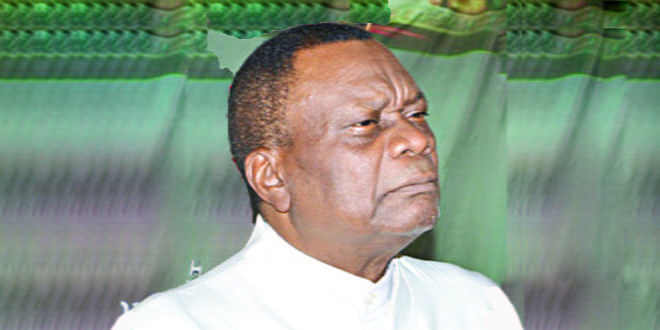 Prophet Samuel Abiara, a former General Overseer of the Christ Apostolic Church, has warned Nigerians not to fall victim of fake prophecies about the 2019 general elections.

He submitted that contrary to prophecies of doom from certain quarters, the future remains bright for Nigeria.

He further appealed to politicians to avoid actions that can destabilize the country and urged Nigerians to vote for their preferred candidate without fear.

The Christian cleric said: “Do not listen to prophesies of doom. The future of Nigeria is bright and good and you will live to witness it.

“This year, don’t spend your money alone; share your food and other resources with the less privileged. Don’t be lazy; work hard to achieve your dreams.”

Speaking on the N30,000 new minimum wage demand of the Nigeria Labour Congress, the prophet urged the federal government to pay the amount and avert the strike action been planned by the labour.

“I advise the Federal Government to pay the minimum wage the Nigeria Labor Congress demanded. The government must do something reasonable about workers’ salaries. They should not allow them to go on strike because it will cripple the economy.

“Nigerian workers are demanding $87, which is N30,000 only. What they are asking for is not too much because the prices of things have gone up, especially food items. The wealthy and the poor buy things from the same markets.

“The government should give priority to the masses in 2019.”