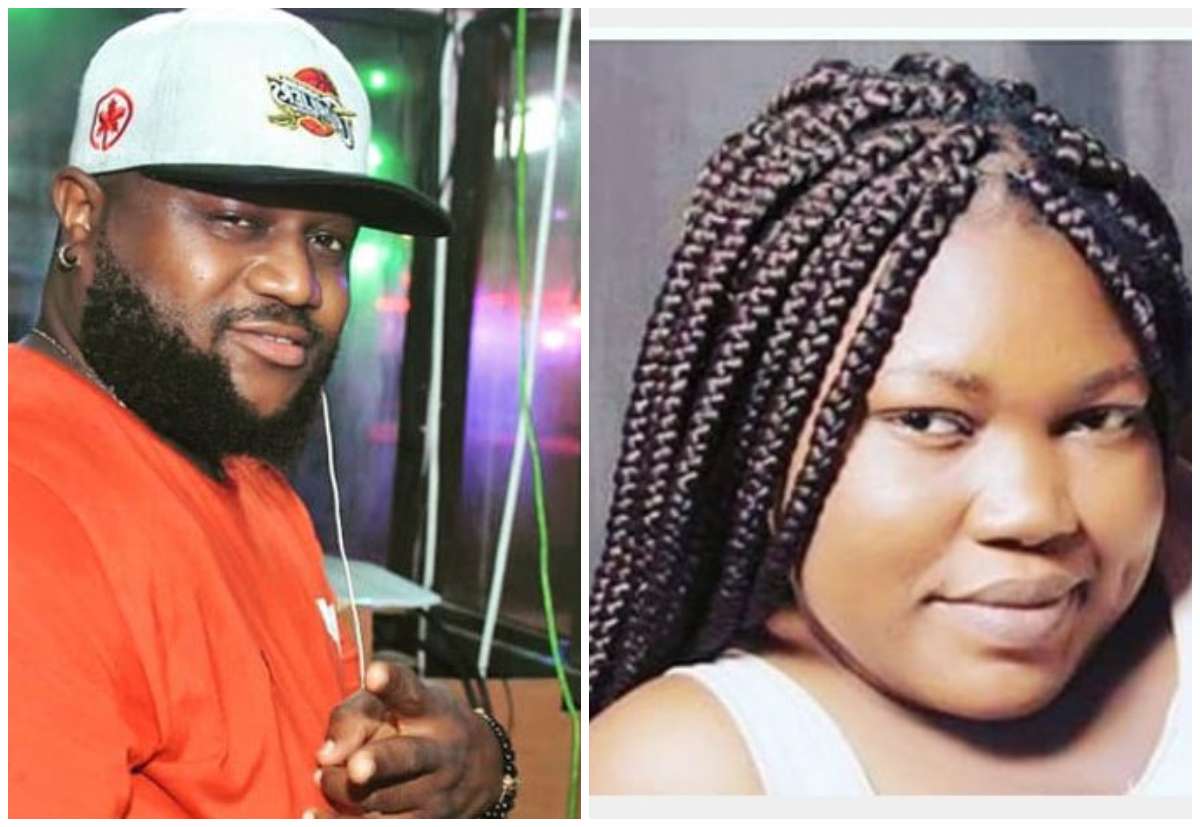 The ex lover to the Lagos based DJ XGee, Gloria, who committed suicide, has revealed some details about the incident and also vindicated the wife.

In her statement she revealed that the late DJ, abused his wife physically while they were dating during her university days.

“You say that DJ that committed Suicide because his wife left him& he couldn’t bear to be alone…. Back then in my University days in IUO my friends/mates here can be my witness. I was dating him then, he wasn’t my first love, but he was someone I could share stuff with then.”

“At some point I couldn’t attend lectures or keep friends cos I will be so bruised from the beatings. Anytime I decide to move on he will come with all his family members, friends and the whole school to beg. During one of those moments he beat me so bad and kicked me with his timberland boots.

I started bleeding internally and vomited blood.Why the beating?because I caught him sleeping with someone else(not the first time). I was rushed to the hospital.Did I leave then? No. 11 months later, I was in final year, he was dating my classmate/friend. I was running mad after he wasted my 4+years? He denied the relationship…..

That evening I came in from University of Benin Teaching Hospital where I was. An Intern (MLS). I confronted him again about his relationship with my mate guess what? He broke his HP laptop on my head and hit my shoulder with it. I lost consciousness. “Today I am left with a permanent swelling on the left side of my head.

Sometimes my left eye twitch and I have extreme migraine. 8 years later look at me. Where Is he? Somewhere in Nigeria. He threatened to kill me then and kill himself said I belonged to him etc.

Ladies and gentlemen are you still asking/saying it was the fault of the DJ’s wife the DJ killed himself because she couldn’t and wouldn’t stay in the marriage anymore? Please let the woman heal from her pains”