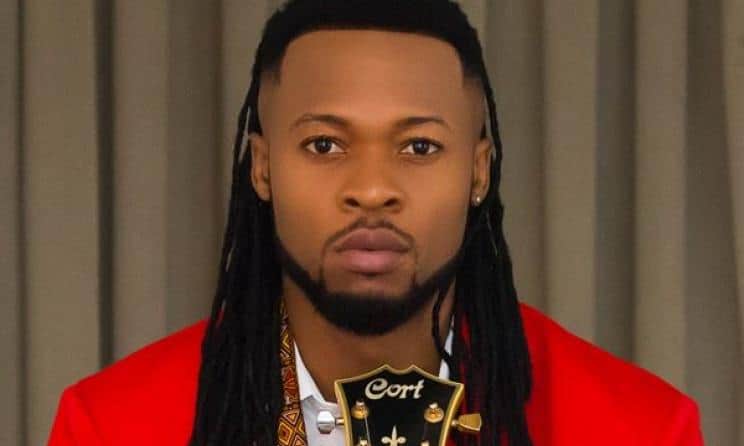 Popular singer, Flavour and former beauty queen, Anna Banner, are taking their love life to another level as they both traveled to Cameroon together.

Flavour, Peter Okoye and Chidinma had a performance in Cameroon yesterday and from the pictures Anna Banner shared on her Instastories, she was Flavour’s guest at the event.

Anna Banner had a daughter, Sophia, for Flavour in 2015 when the singer was still dating his first babymama, Sandra. 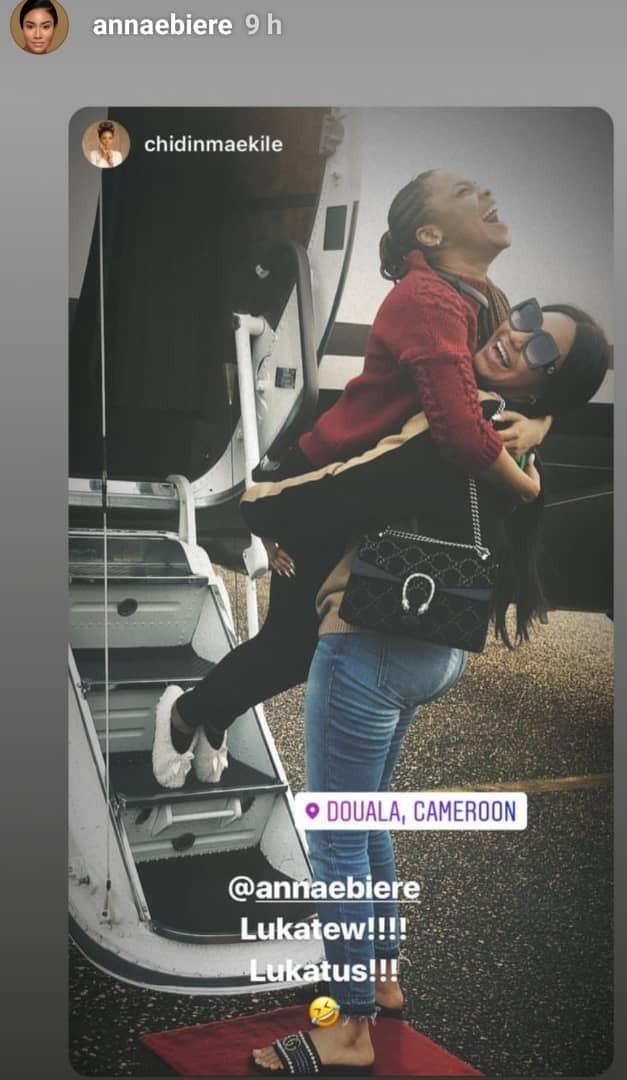 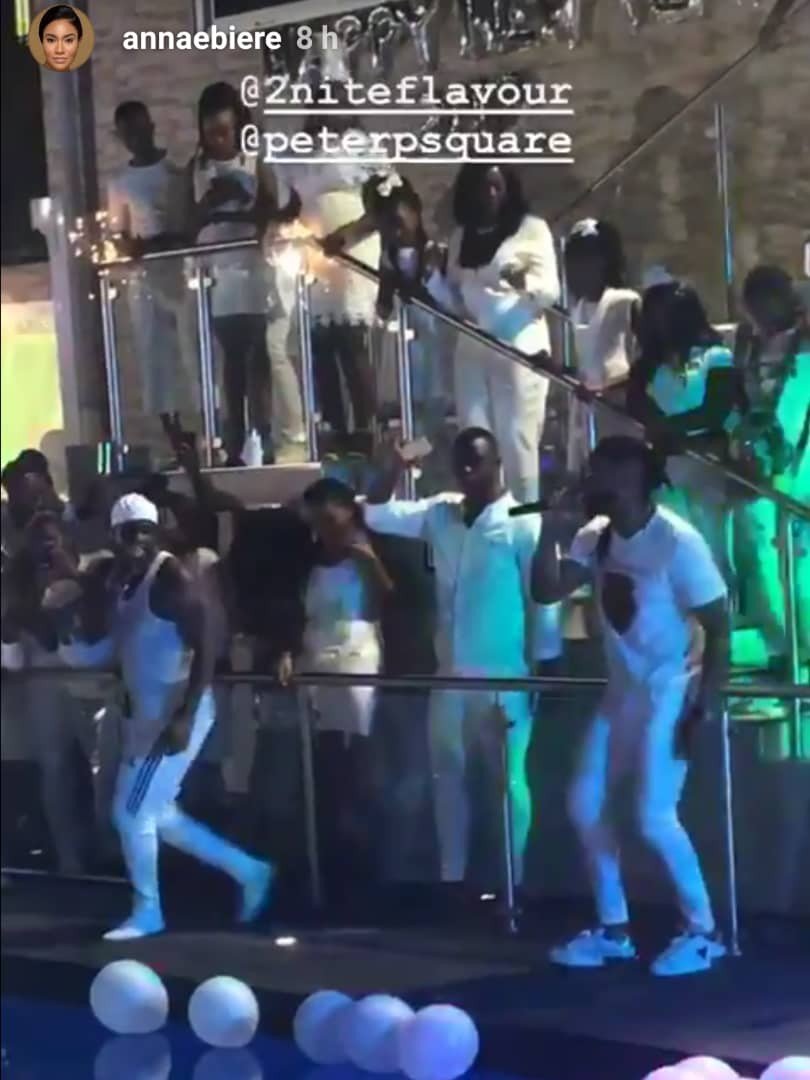 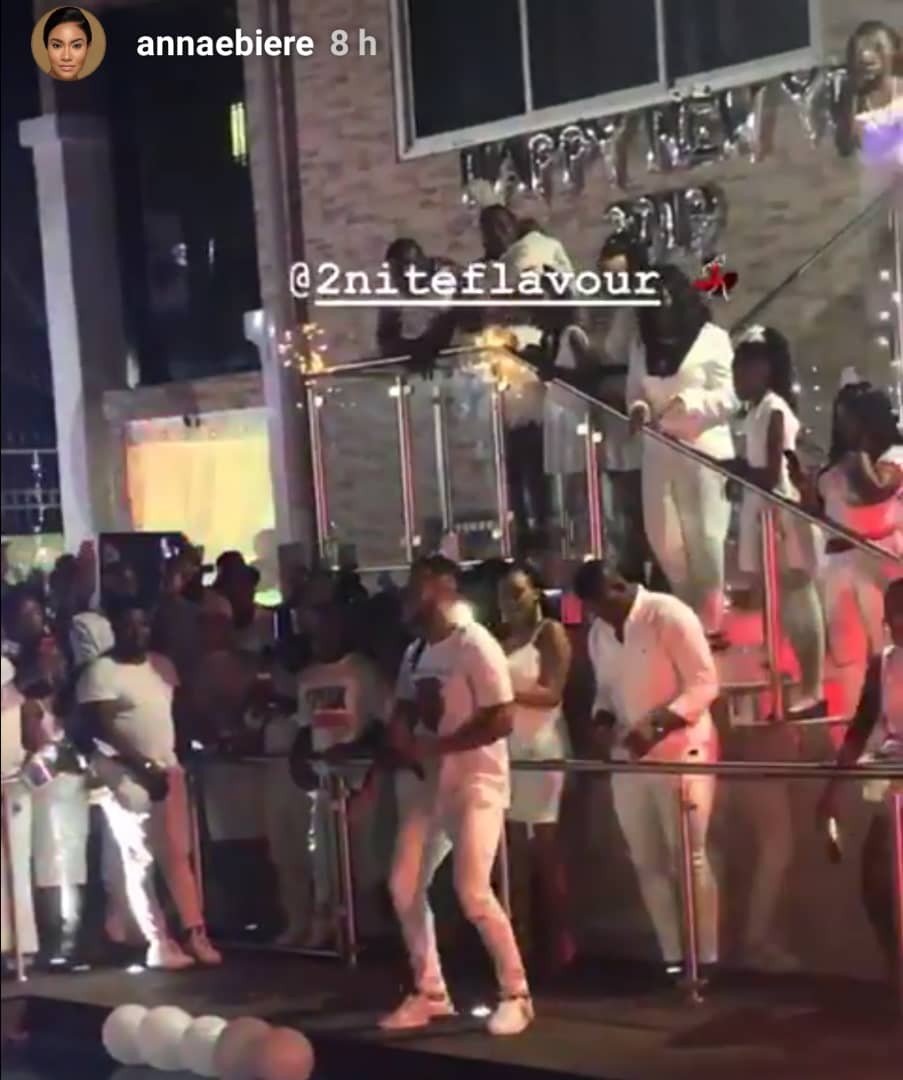