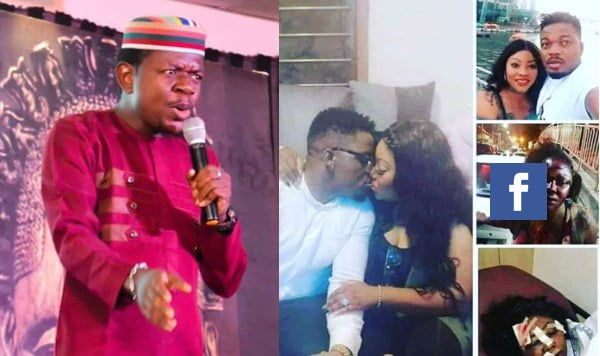 Nigerian comedian, Baba De Baba, in his post on Instagram about domestic violence, claimed that “Ladies must accept to be submissive to men that bought them”.

In his statement he claimed that the only time a lady is free to misbehave and go free is if she’s in a relationship with a man who has not paid her dowry.

The comedian claimed that he will be the first to give out his daughter without giving the fiance dowry list, for him to know that they are equal.

HE DID THIS TO HER TWO DAYS AFTER THEIR ENGAGEMENT, HEAR ME NOW.
I have been fighting against spending so much to buy a wife , sorry I meant to marry a wife.

So many men steal, borrow and beg for money just to marry a woman and women don’t still want to admit that we buy them with money.
U can’t be claiming to be equal to a man that spent so much to buy u, sorry marry u.. Ladies must accept to be submissive to a men that bought them.
The only time a lady is free to misbehave and go free is if she’s cohabiting with a man that has not paid her dowry.

HEAR THIS: I will be the first to give out my daughter without giving the guy dowry list so that he will know that they are equal and he would respect her because he didn’t inconvenience anybody in order to raise money to marry her.

Happy Last Sunday Of The Year 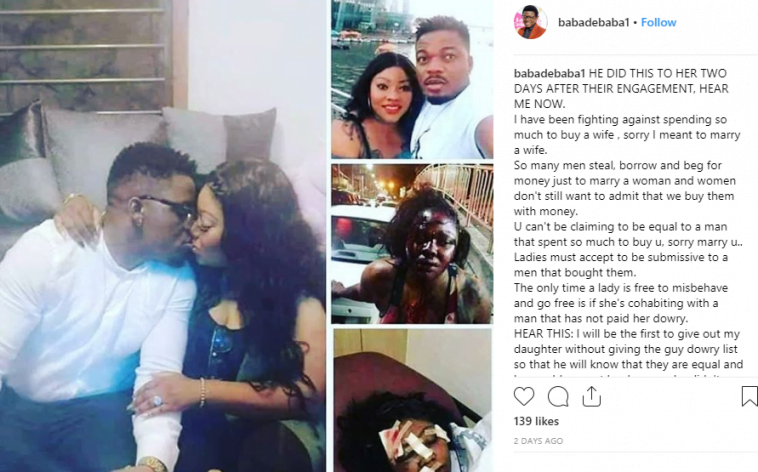