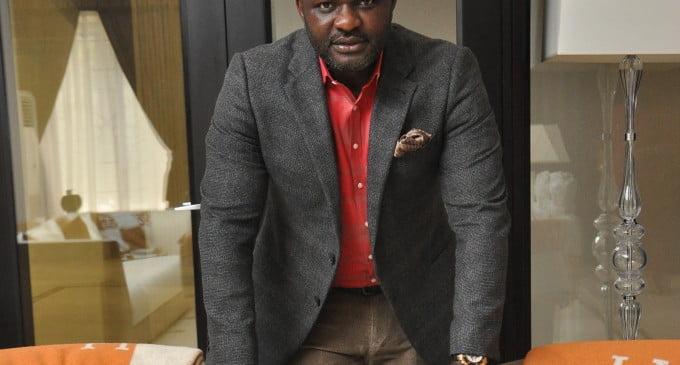 Preeminent oil and gas businessman, Scott Tommey, has reiterated his apolitical status in the country in spite of being named as one of the Advisory Council of the President Muhammadu Buhari campaign team.

Another billionaire, Scott Tommey, has denied @MBuhari and rejected his appointment on his Presidential Campaign Council, making him the second after @AlikoDangote. How inept can you be that you appoint people without even consulting them? Who wants to be associated with failure?

Naija News recalls that Tommy was named in the President Buhari’s advisory team constituted by Hajia Aisha Buhari, wife of the President.

READ ALSO  Why 'Atiku Is Not Coming Anywhere' - Deji Adeyanju

But in a statement signed by his Media Aide Femi Ajayi, on Tuesday, the billionaire oil magnate, said he was honoured by the appointment but added that he would rather remain apolitical.

I think they're trying to bring in these billionaires into the picture to "justify" the means through which thier campaigns are funded. But we're smarter; we all know it is through looted funds.

The brief statement added, “It has become pertinent to clarify the status of Mr Scott Tommey, the Chairman and Chief Executive Officer of Osmoserve Global Limited, named into the Advisory Council of President Muhammadu Buhari’s campaign team.

“While Mr Tommey is honoured to have been considered for this appointment, he feels obliged to let the public know that he is not into partisan politics neither is he a card-carrying member of the APC.