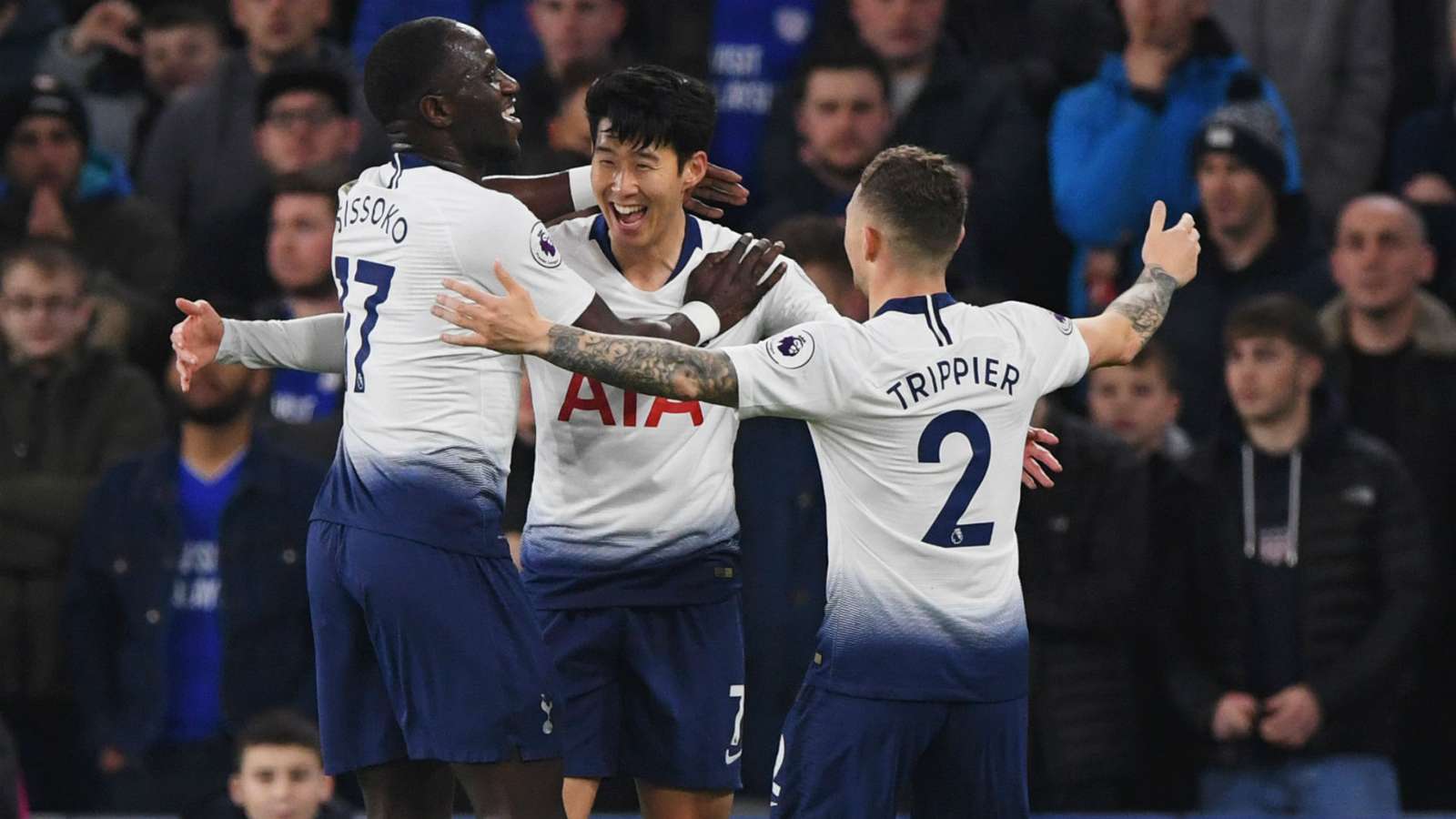 Tottenham bounced back from their defeat to Wolves by starting the New with a 3-0 victory over Cardiff City to move back to the second place on the Premier League table.

Harry Kane netted the first goal for his side and his team mates, Christian Eriksen and Son Heung-min scored to open up a three-goal lead before half-time.

The victory by the North London side had taken them back above Manchester City, until their meeting with leaders Liverpool on Thursday.

Spurs took the lead after just three minutes, though there was more than a hint of fortune about the goal, as Sean Morrison saw his attempted clearance strike Kane and ricochet into the net.

There was no hint of calamity about Spurs’ second, though, as Cardiff were caught on the break and Eriksen dispatched an 18-yard finish into the bottom-left corner after cleverly making space for himself.

Son then got in on the act just before the half-hour mark, latching on to Kane’s pass on the right side of the box and finishing across Neil Etheridge.

Etheridge did well to deny Kane a second late on, racing out and palming the ball away as the striker attempted to skip around him.